22-Year-Old US Skateboarder, 3 Others Killed In Plane Crash In Iceland

The wreckage was found in a lake at a depth of 157 feet Saturday.

Questioned about his fuel-guzzling high-emission flight, the former secretary of state said "that was the only choice for someone like me"

Did you know that you can actually eat daisies?

Arsenal Will Look To Sign New Goalkeeper After Summer Mix Up

Arsenal manager Mikel Arteta has confirmed plans to reinforce the squad going into the second half of the Premier League campaign.

Not A Clone: Identical Twins' DNA Not Really 100% Identical

It turns out that even identical twins may actually have substantial genetic differences.

Yellowstone's Steamboat Geyser "reawakened" in 2018 after over three years of being dormant.

Here are some of the best K-beauty products you can add to your routine today.

‘Vikings’ Season 6B Spoilers, Live Stream: Where To Watch The End Of Epic Saga

History Channel’s “Vikings” will be followed by its Netflix sequel titled “Vikings: Valhalla."

3 Modern Albums To Celebrate Holidays And Christmas In 2020

Searching for some kind of peace in these difficult times, here are four albums to listen to during Christmas.

Several clubs in Europe are keeping an eye on a football prospect from Iceland. 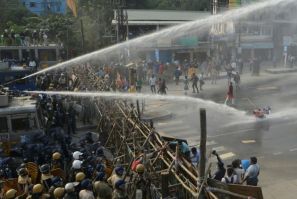 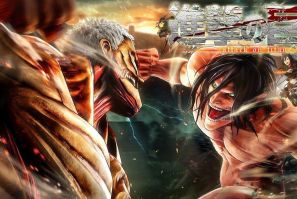 The young soldiers, who are willing to die and fight on the frontline are introduced in "Attack on Titan" Season 4, Episode 1. 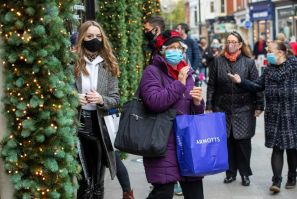 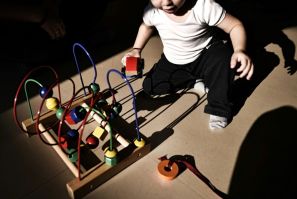 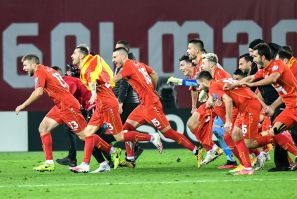 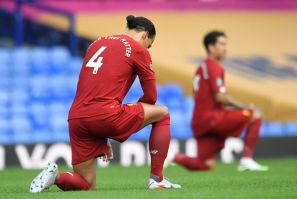 After Van Dijk, Liverpool Could Be Without England Defender For Season Remainder: Report

Liverpool are currently undergoing a crisis in their defense department with four of their defenders out with injury. 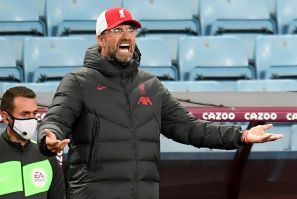 Guardiola, Klopp Had A Long Chat After Final Whistle At Etihad; Here's What They Discussed