The official Xbox Game Pass Twitter account recently teased the arrival of “Tom Clancy’s Rainbow Six Siege” with an image of a castle under siege with six rainbows displayed above it.

Morales Says Will Return To Bolivia After Ally's Election Victory

Morales says will return to Bolivia after ally's election victory

How Rich Is Steph Curry's Wife?

Ayesha Curry has an estimated net worth of around $16 million. Her Youtube channel has half a million followers and she hosts her own cooking show on Food Network.

The Supreme Court said Monday that it will hear two cases related to President Trump’s efforts to limit migration into the U.S. from Mexico and other Latin American countries.

Actress Eva Mendes said that her ambition is "coming back" as her children with Ryan Gosling have now grown older.

The former minister will face federal prosecutors in New York, who charged the 72-year-old with taking bribes from the H-2 drug cartel in Mexico.

Disney Cruise Line To Sail In 2022

The Disney Wish will take its maiden voyage in the summer of 2022.

Major US Stimulus Would Boost US, Global Economies: IMF Official

Major US stimulus would boost US, global economies: IMF official 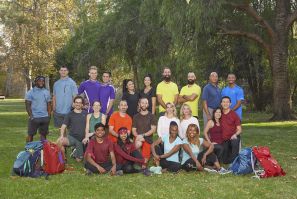 What Does The ‘Amazing Race’ Winner Get?

The winners of “The Amazing Race” aren’t the only ones who walk away with a cash prize. 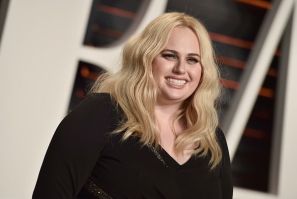 Rebel Wilson shared photos and a video of her sporting a black swimsuit while spending the day with her rumored boyfriend Jacob Busch after recently revealing that she's close to achieving her goal weight. 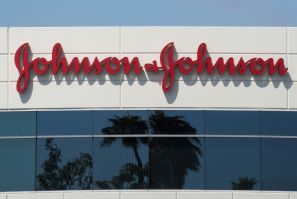 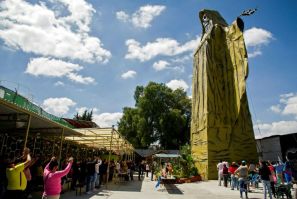 President Donald Trump made numerous bizarre statements during his first rally since he was diagnosed with COVID-19, railing against political foes and riffing on familiar themes. 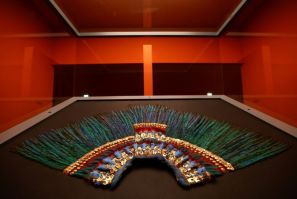 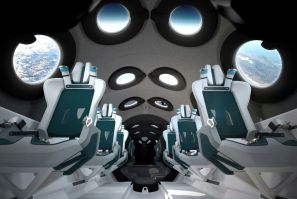