Bannon on a podcast called for the heads of Anthony Fauci and FBI Director Christopher Wary ‘on pikes.’

Three women and six children died from the attack.

Sony Interactive Entertainment CEO Jim Ryan said he expects the PS5 to outsell the PlayStation 4 in just four months after its release.

National Nachos Day 2020: Chip In On Celebrations With A Bite Of History

Celebrate the day with some homemade Nachos and toppings of your choice.

It is not yet clear what other regions will implement this PS5 launch day setup, but Sony's U.S. and European arms already shared the announcement.

Nestle's Purina Beyond Nature's Protein line is meant to build on plant resources.

The offshore yuan plunged as low as 1.4% briefly on Wednesday when President Trump led in the polls, before paring its losses later.

Eta is the 28th named storm in the current Atlantic hurricane season, making it one of the busiest on record.

Does Donald Trump Jr Know Who Votes For President?

Donald Trump Jr’s prediction map for electoral votes has some questioning if he understands the election process.

Local residents discovered the backpack and rescued the baby, who was wrapped in a towel. 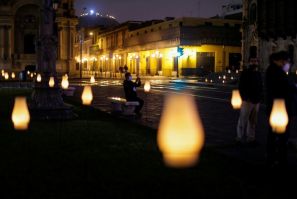 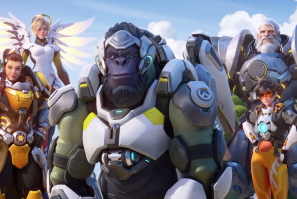 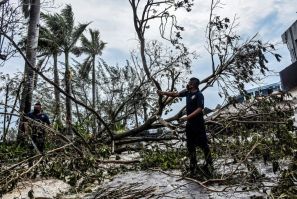 Here's Where Hurricane Eta Is Headed 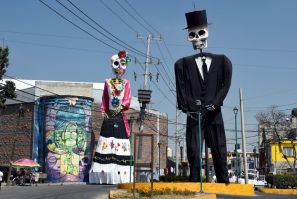 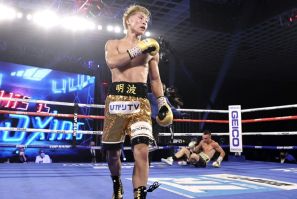 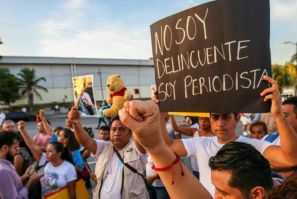 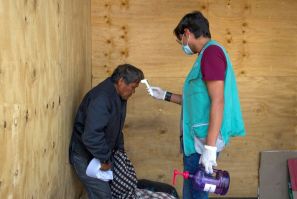