What Is Blue Monday And How Do You Beat It?

Blue Monday is a concept coined by psychologist Cliff Arnall in 2004 for a British travel company that wanted to promote their winter deals. The third Monday of January is now known as the most "depressing" day of the year.

Beijing Likens Pompeo To A 'Mantis' After Latest US Sanctions

Beijing likens Pompeo to a 'mantis' after latest US sanctions

Promoter Eddie Hearn reveals that the Tyson Fury vs. Anthony Joshua showdown is practically a done deal although an official contract has yet to be signed.

Amazon Prime Video has been summoned by the Information & Broadcasting Ministry of India for allegedly "hurting Hindu religious sentiments" and encouraging violence and abuses through its platform. The controversy erupted after the release of the series "Tandav."

The pharma giant tried to ease concerns in Europe about deliveries of its coronavirus vaccine as nations across the world doubled down on restrictions to fight the rampaging pandemic.

Philippines Says China To Donate Half A Million Covid-19 Vaccines

Philippines says China to donate half a million Covid-19 vaccines

"He received fatal injuries as a result of being gripped hard, shaken vigorously and having his head struck against a hard surface," prosecutor told the court. 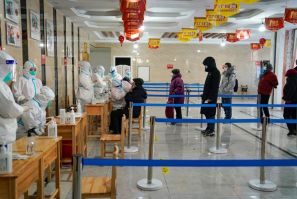 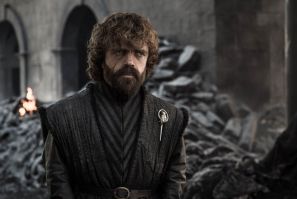 Rudy Giuliani said he got the term "trial by combat," which he said during his speech at a rally leading up to last week's Capitol riots, from "Game of Thrones." 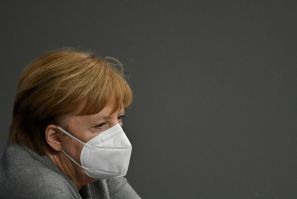 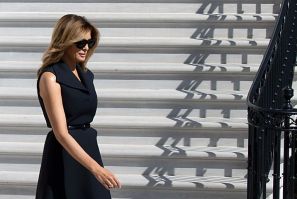 Twitter slammed Melania Trump for allegedly refusing to utilize the same toilet that Michelle Obama used in the White House. 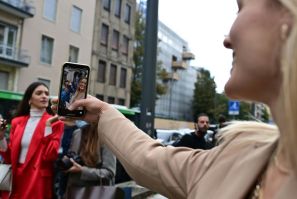 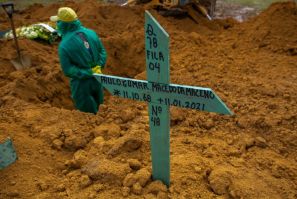 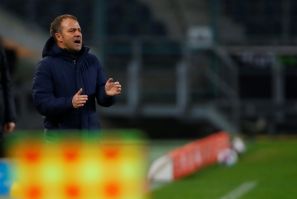