Alan Huffman writes in-depth features on a variety of topics for International Business Times. He is also the author of five nonfiction books: Here I Am; We're With Nobody (with Michael Rejebian); Sultana; Mississippi in Africa; and Ten Point.

The odds of Ebola becoming a global pandemic are slim, experts say -- but with an asterisk.

One hundred years ago today, the Panama Canal opened. The world would never be the same.

Comedy And Depression: A Link? Or Does It Just Get 'More Press'?

Since Robin Williams' suicide, much has been made of the possible link between humor and depression. Not all comedians believe there is one.

The Last Member Of The Enola Gay Crew Dead

The men of the Enola Gay dropped the world's first atomic bomb on Hiroshima in 1945. The last crew member has died.

As the world searches for an explanation for the crash of MH17, coincidences lead to conspiracy theories.

50 Years On, The Summer of '64 Looks More Momentous Than Ever

Some historical periods gain importance only in hindsight, but the summer of 1964 was clearly significant, even as it was happening.

One U.S. film will compete in the Odessa International Film Festival, which features movies from many nations, including Ukraine and Russia.

The missing plane is a reminder that while the ocean isn't literally unfathomable, it might as well be.

Sebastian Junger's new opus takes an intimate look at the experiences of the soldiers involved in the conflict.

Besides being a thorny PR issue, Sterling's racist speech spotlights the pressure Silver faces in shepherding a league that is a global business.

Saving The Mississippi River From Itself - And From Us

Federal agencies began a landmark cooperative project based on an idea proposed by two biologists.

The unknown 9/11 trial, street vendors' ties to terrorism, and photos from the front. IBTimes Mag: a deep dive into global politics and business.

This Week, While You Were At Work: Conflicts From Caracas To Kiev, In Photos

People took to the streets, to barricades and to fortifications in Central African Republic, Egypt, Libya, Syria, Turkey, Ukraine and Venezuela.

Ukraine: The Kind Of Rebellion The West Wants To See [PHOTOS]

There's a reason the Ukrainian conflict's images are captivating Westerners, and it has to do with the French Revolution and Hollywood.

The VA fails suicidal vets, Mexico City's lost dogs, and business on the fringe of a civil war - a deep dive into global news and politics. 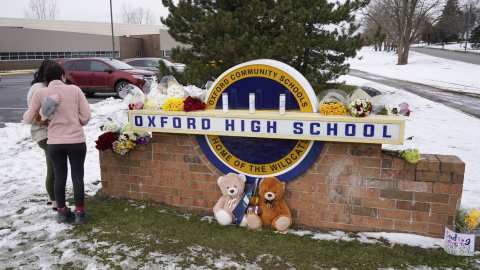 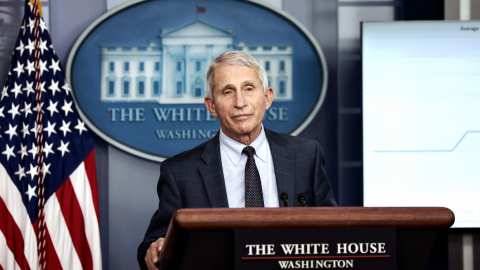 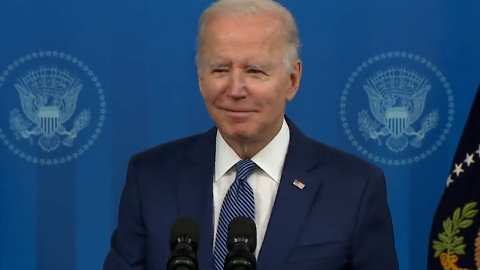 Biden On Trump Revelation In Mark Meadows Book: 'I Don't Think About The Former President' 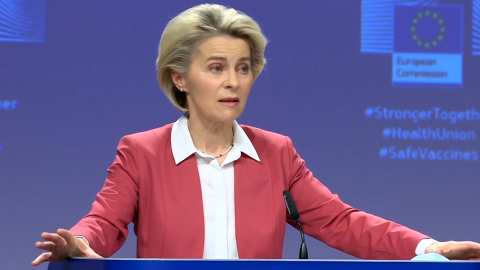 Over 301,000 Wireless Earphones Pulled Due To Fire, Burn Hazard

There have been several incidents of fire and minor burn injuries.

Dr. Fauci Lists Preventive Actions Of How To Stay Protected From Omicron

Dr. Fauci lists steps of how to stay protected from the Omicron variant, amid the first case arriving in the U.S.

Democrat Stacey Abrams announced her run for governor of Georgia on Wednesday.

Xiomara Castro, the wife of deposed ex-president Manuel Zelaya, has declared victory after gaining 53% of tallied Honduran votes so far, marking the first time a female president has risen to power...

Grethe wants Shin and his friends to move toward Morpho in "86 Eighty-Six" Season 2, Episode 8 (Episode 19).

Boruto and Mitsuki work alongside Sarada on new missions in "Boruto: Naruto Next Generations" Episode 227.

Declan Rice just might take his talents to Stamford Bridge according to a new report.