Bangladesh says the U.S. Fed wrongly released $100 million of the country's money to a bank account in the Philippines, money which was reportedly used to buy chips or pay for losses in Manila...

Aung San Suu Kyi and the military are set to nominate their choices for president Thursday, and Parliament is expected to elect her party's choice by Monday.

Malaysia’s central bank led an investigation into 1MDB, even after the attorney general cleared the prime minister and denied the bank’s recommendation to prosecute the state-run fund.

Oil fell back below $40 a barrel while China reported that its exports slumped 24 percent in February.

The Supreme Court ruled in favor of front-runner Grace Poe, whose campaign was hounded by questions about her citizenship and residency.

China Issues Warning To US Over South China Sea

Chinese Foreign Minister Wang Yi called the disputed waters, through which about half of the world’s cargo ships pass, one of the safest shipping lanes.

The delay in enactment of a bill that aims to establish a more powerful autonomous region for minority Muslims could be capitalized by the militant group, Murad Ebrahim said.

China reset its economic growth forecast for 2015 to a range of 6.5 percent to 7 percent.

Sen. Grace Poe’s popularity slipped to 26 percent, while Vice President Jejomar Binay inched up to a near-tie of 25 percent in a survey.

Grab, an Asian car- and motorcycle-hailing app, will provide up to $250,000 of insurance for passengers and drivers in Southeast Asia, known to have some of the most dangerous roads in the world.

Samsonite agreed to pay $1.8 billion for Tumi, whose stock had fallen to a record low just before the deal.

Japanese shares were lower Friday while U.S. shares rose a third straight day on Thursday, extending gains that started after Feb. 11, the low for the year.

Muhyiddin Yassin, who raised doubts about an investigation linked to Prime Minister Najib Razak, ended speculation he would quit the ruling party.

The yen held at around 113 to the U.S. dollar Thursday after a big gain Wednesday.

China positioned five ships around the Jackson atoll in the South China Sea about a month ago, barring Philippine fishermen from entering, a local official said.

Investors are also hoping the European Central Bank and the Bank of Japan announce more stimulus measures when they meet this month, following the lead of the People’s Bank of China.

As global companies and funds seek to expand in the fast-growing region, the acquisition of startups is expected to rise to 250 a year by 2020, according to a report.

China cut bank reserve requirements for the fifth time in a year, injecting cash into the economy but also raising concerns about bubbles and “zombie” companies. 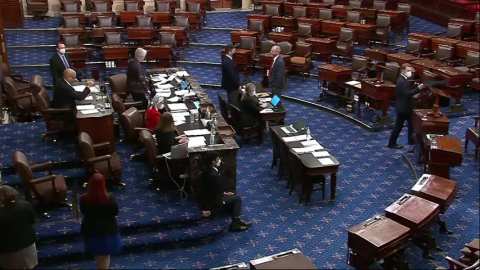 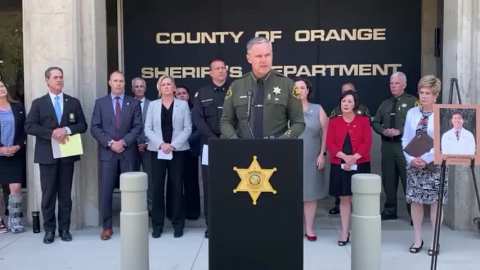 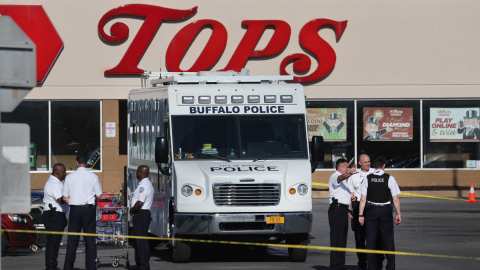 Ukrainian official Nikita Poturaev likened the Russians to Nazis, who burned around 20,000 books that were deemed "un-German" back in 1933.

The largest U.S. labor organization said on Monday it wants lawmakers negotiating a measure to boost funding for semiconductor chips production and U.S.