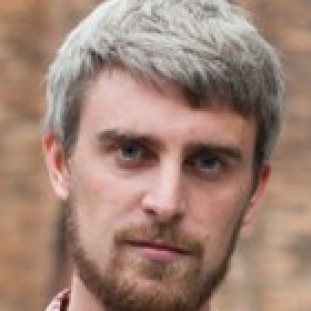 Howard Amos is the Russia correspondent for IBT Media/Newsweek. He previously wrote about Russian business and politics for The Moscow Times and has reported extensively from Russia and Ukraine for British newspapers including The Guardian, The Telegraph and The Independent. He has lived in Moscow for five years and speaks fluent Russian.

Organizers claimed 1 million people turned out in the Chechen capital to proclaim their loyalty to President Vladimir Putin and regional strongman Ramzan Kadyrov.

Politicians and business leaders have been talking up opportunities for Russian companies in Iran after international sanctions were lifted.

An inquiry concluded that Russia’s security services, with the probable knowledge of President Vladimir Putin, masterminded the 2006 killing of Alexander Litvinenko.

Further oil declines caused the ruble to hit 80 against the U.S. dollar Wednesday, its weakest point since the 1998 financial crisis.

After a Russian warplane went down near the Syria-Turkey border Tuesday, most state-owned media in Russia stressed that the plane had been flying over Syria, not Turkey.

The future of Russia’s leading independent media is in doubt after foreign owners are quitting Russia in the wake of a new law that bans foreign ownership.

Russia is raising eyebrows with its military presence in Syria, but some think it's an attempt by Putin to reinstate Russia at the center of world affairs.

Kusama announced that aside from a chunk of "Shiba Eternity" profits allocated to support projects on Shibarium, another percentage would be dedicated to helping non-profits across the world.

'Monster Hunter Rise' Beginner Guide: How To Use Bow

None of the contract soldiers ended up writing a police statement after the incident.

The White House has ruled out any ban or curbs on natural-gas exports this winter, in a bid to help alleviate energy shortages in Europe, according to two people directly involved in the discussions.

A large portion of Kim Kardashian's wealth comes from her stakes in her companies KKW Beauty and Skims.

"Black Panther: Wakanda Forever" is scheduled to release in theaters on Nov. 11.