Nobel Prize in Medicine Given to Deceased Winner and Two Others

One of the three scientists awarded the Nobel Prize for medicine Monday used his insights into the immune system in treatments against the pancreatic cancer he suffered for four years.

Three scientists shared the Nobel Prize for medicine Monday for their discoveries about the human immune system that forged the development of new treatments against infectious diseases and cancer.

Scientists at the Buck Institute for Research on Aging and the Georgia Institute of Technology have shown they can turn back the biological clock in human adult stem cells, which helps regenerate old or damaged tissues.

Non-steroidal anti-inflammatory drugs like ibuprofen and aspirin may increase a woman's risk of miscarriage, researchers found in a new study published Tuesday in the Canadian Medical Association Journal.

Opportunity, the resilient Mars rover that has been exploring the planet for seven years now, recently arrived at the massive Endeavour crater and discovered rocks that hint at an ancient water source and a once warmer plant.

U.S. researchers say a new, highly effective class of psoriasis drugs showed no link to heart problems after a study, published Tuesday, found that the effectiveness of drugs did not necessarily identify rare safety problems.

Celiac Disease on Rise in US: Study

'Railway Therapy': Indonesians Lie on Tracks to Get Cured From Illness [PHOTOS]

Exercising for 15 minutes a day not only enhances or maintains physical fitness and overall health and wellness, but it can also extend lifespan by an average three years, Taiwan researchers say.

Obesity is Healthy? New Research Differs From the 'Norm'

Two studies published Monday suggest re-framing the way medical practitioners look at overweight and obese patients. The studies question the notion that BMI and weight determine health - even when someone is severely obese.

McNeil Consumer Healthcare said on Thursday it plans to lower the maximum recommended dosage on regular Tylenol and other acetaminophen-containing products beginning next year, but the company will recommend six pills a day, or 3,000 milligrams, rather than eight pills, or 4,000 mg, on Extra-Strength Tylenol product packages immediately.

Kim Kardashian Psoriasis: How Serious Is the Disease?

So far, there have been 97 reported cases of illness resulting from an outbreak of Salmonella Agona, ten of which involved individuals being hospitalized, the U.S. Food and Drug Administration said. 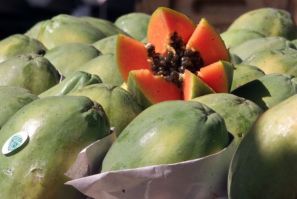 U.S. health regulators on Monday warned people not to eat Mexican-grown papayas from Texas distributor Agromod Produce Inc., as they investigate a possible link to a salmonella outbreak in 23 states. So far, the outbreak of Salmonella Agona has resulted in 97 reported cases of illness, ten of which involved individuals being hospitalized, across the country, the U.S. Food and Drug Administration said.

Health officials say gonorrhea is showing resistance to the antibiotics used to treat it, causing concerns over a gonorrhea superbug outbreak. The resistant gonorrhea strain has not be found in the United states, but CDC officials say there are signs it could happen. 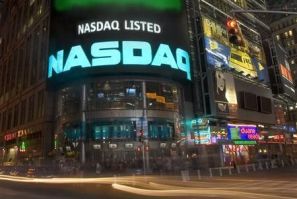 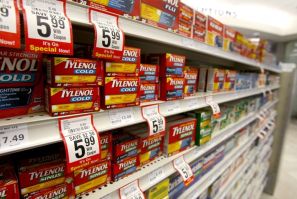 Johnson & Johnson has recalled a massive amount of the painkiller Tylenol. Here is a factsheet on all you need to know about the drug, its recall and the company:

Why is ancient yoga more relevant in modern stressful life?

Yoga is a way of life for good living and for the benefit of the body. Yoga is the only way through which the body will be fit and fine without any trainer, without equipment and medicine.

Think you're a good speller? Check out the words that stumped this year's contestants.