Yield-hungry investors are venturing into ever riskier assets in their search for rapidly diminishing returns, their appetites whetted by the vast safety nets central banks have placed under their national economies.

The bond market is sending signals the chance of a recession might be dimninishing.

The yield curve inversion continues, signaling an imminent recession by 2021.

Recession Warnings Cause Dow To Plunge

Carlos Dominguez of Element Pointe Advisors said investors are seeing the end of a bull market cycle even as stocks and Treasury prices -- which typically share an inverse relationship -- trade higher.

The fears over tightening credit supply are overblown, but it is also a reason for the Fed to pause its policy, the head of U.S. financial markets at Oxford Economics said.

The Federal Reserve Has Lost Its Way

The policy of both jacking up interest rates and pulling a massive amount of liquidity out at the same time is an absurd policy design, said Mike Cosgrove, principal at Econoclast.

US Stocks Are Undervalued, May Rally By Year End

Investment strategist Hugh Johnson told International Business Times that the stocks are undervalued and the S&P could close the year higher than current levels.

Analysts polled by International Business Times say the 2-10’s yield curve is not a reliable tool to indicate an upcoming recession, when the economy is doing strong.

The soggy Asian start followed an uninspiring performance overnight on Wall Street where the Dow lost 0.2 percent and the S&P 500 shed 0.1 percent.

Brexit Would Be Boon For US: Analyst

"I think it will be a great buying opportunity for U.S. assets, from Treasuries to high-yield 'junk' bonds," Prudential's Gregory Peters said.

Yields on Germany’s 10-year sovereign bonds plunged into negative territory for the first time amid concerns over a potential Brexit.

Asian Stocks Down, Bonds Rally Ahead Of Brexit Vote

Sounding the alarm over instability in the bond market, major banks are asking to roll back rules that make markets more transparent. 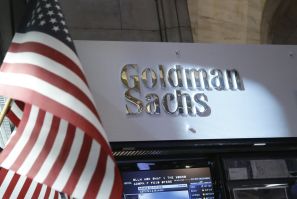 Why Are Shares Of Goldman Sachs, Citigroup Trading Higher?

The two banks reported quarterly results Thursday amid a busy week of corporate results from the financial sector. 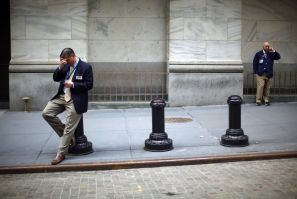 Stronger regulations and tougher markets have forced big banks to slim down. 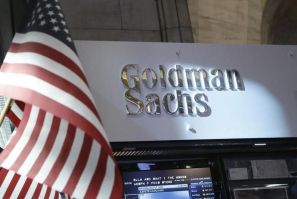 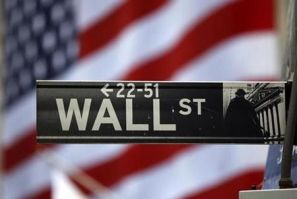 For The Stock Market, The End Of Happy

The losses that started Thursday are the start of a trip south for stock investors. 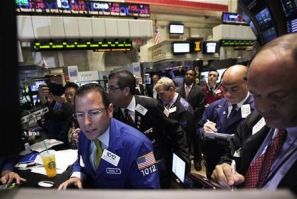 Salaries in the New York securities industry are almost back to their 2007 high. 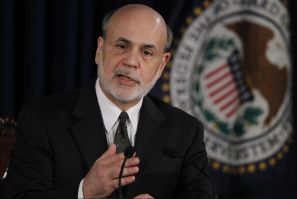 U.S. Treasury yields registered their biggest increase in 30 months -- on sentiment that high unemployment will fall sooner than expected. 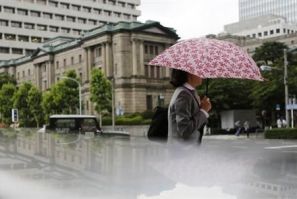