Borussia Dortmund is not about to make Jurgen Klopp and Liverpool's pursuit of Jude Bellingham easy.

Both Spain and Japan have qualified for the Round of 16

The Tampa Bay Rays may have addressed their pitching hole by signing Zach Eflin.

Japan continues its improbable run in the 2022 World Cup with a stunning win over Spain.

WWE fans may just see the return of a beloved authority figure to start 2023.

Calais Campbell is putting the Jaguars' loss in the rearview mirror ahead of Week 12.

The USA's World Cup history only features a few trips to the knockout stage.

Cowboys Make Most Sense For OBJ

The Cowboys are the logical choice for Odell Beckham Jr. over the Giants and Bills.

When Is The World Cup Final?

The 2022 World Cup Final is scheduled for a week before Christmas.

The matchup between the Bills and Patriots has a serious implications for the AFC East.

Odell Beckham Jr. starts his free-agent tour as he engages in negotiations with interested teams.

The Los Angeles Lakers have waived Matt Ryan to open up a roster spot that could be part of another strategy for the struggling franchise.

Manchester United's last trophy was the Europa League triumph in the 2016-17 season.

Banchero Baffled Why Bol Bol Being Compared To Wembanyama

The prized rookie of the Orlando Magic, Paolo Banchero, feels that it may be unfair to compare Victor Wembanyama with his teammate, Bol Bol.

Dax Harwood sought to clear the air regarding CM Punk's involvement in the AEW locker room.

Jalen Kitna has been arrested for reportedly being in possession of child pornography photos. 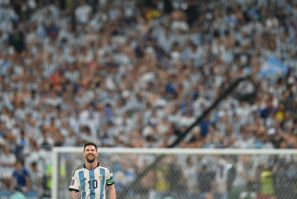 Lionel Messi is playing in his fifth World Cup. 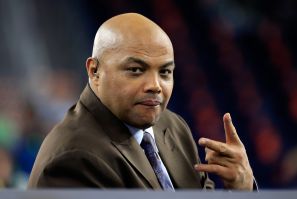 Charles Barkley is back to getting current NBA players' names mixed up on Inside the NBA. Australia stunned Denmark for their second-ever Round of 16 appearance and fans were unequivocally ecstatic. 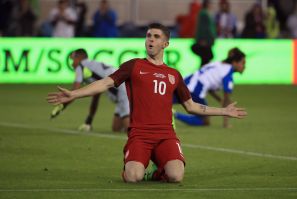 US Faces Tough Odds To Go Deep In Qatar

The U.S. remains a big underdog to reach the World Cup Final. 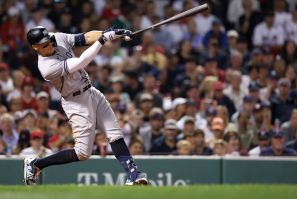 The New York Yankees are reportedly willing to pay Aaron Judge at least $300 million and a record salary. 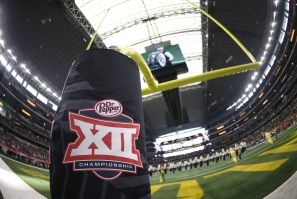 TCU and USC play in the biggest conference championship games of the 2022 college football season. 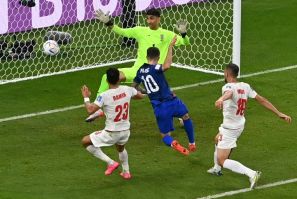 USA Faces Netherlands In Round of 16