The Cowboys and Chiefs shouldn't have much trouble winning straight up in NFL Week 14.

The College Football Playoff bracket sets up a potential title game between Georgia and Michigan.

The Philadelphia Eagles and Minnesota Vikings can officially clinch spots in Week 14.

Sami Zayn Tells All About His Inclusion To Bloodline Storyline

Sami Zayn gave WWE fans a sneak peek to how he became involved with the Bloodline.

Southgate Points Out Why Bellingham Is Better Than Other Young Players

England have a big quarter-final game coming up as they are set to take on World Cup champions France on Saturday.

Cristiano Ronaldo has had two different spells at Manchester United.

'World Cup Is An Obsession,' Says Kylian Mbappe Ahead Of France Vs England

Arsenal may have to look at other options if they fail to sign Youri Tielemans.

Manny Pacquiao and Nedal Hussein finally spoke to one another about their now-questioned October 2000 encounter.

The Pittsburgh Pirates are standing firm on the decision to keep Bryan Reynolds despite the latter's request for a trade.

The San Francisco 49ers have suffered a big blow, losing Jimmy Garoppolo for the rest of the season due to a foot injury.

England will face France in the quarter-final.

History On The Line Between England, France World Cup Clash

England and France are set to meet in the quarterfinals of the 2022 World Cup.

A new ONE strawweight king has been crowned in the main event of ONE 164.

Brandon Vera Announces Retirement At ONE 164 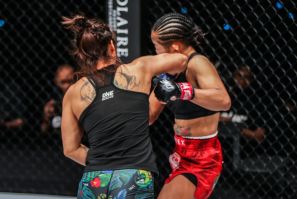 Team Lakay has split their opening assignments to kick off ONE 164. 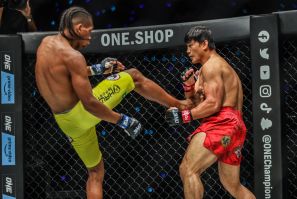 Chatri Sityodtong had a lot to say about Eduard Folayang's defeat to Edson Marques. 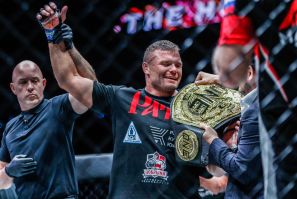 Anatoly Malykhin became the latest double-champion in ONE Championship history after demolishing Reinier de Ridder at ONE on Prime Video 5. 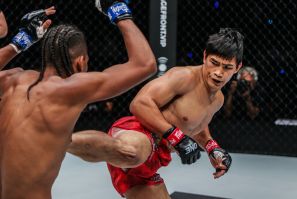 Eduard Folayang gets completely honest about his thoughts on what may have been an early stoppage. 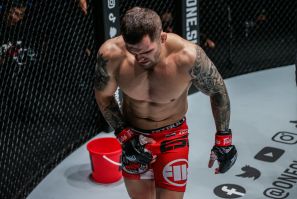 An accidental low blow left Roberto Soldic unable to continue in his match against Murad Ramazanov at ONE on Prime Video 5. 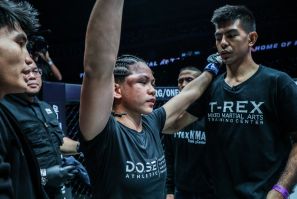 Denice Zamboanga unexpectedly called out Stamp Fairtex to a fight despite their close bond.

Folayang Falls; Zamboanga Victorious At ONE On Prime Video 5

Filipino MMA icon Eduard Folayang suffered a heartbreaking loss in his return to Manila at ONE on Prime Video 5
Latest news
Judge Expected To Pick Yankees Or Giants Soon
Pulisic Likely To Play Against Netherlands
Antonio Brown Refuses To Comply With Arrest Warrant
Argentina Or Australia Would Await USMNT In Quarterfinals
Four Fighters Fail ONE 164 Pre-Fight Testing
Mitch Haniger On Two MLB Teams' Radar
Cristiano Ronaldo Doubtful For Portugal Vs South Korea; Here's What We Know
Pele Diagnosed With Bronchopneumonia
Tiger Woods Aware He May Have To Retire From Golf Soon
Bobby Lashley Opens Up On Thrashing Brock Lesnar, Says 'Beating Him Up' Was More Important
EDITOR'S PICK
NFL