Lionel Messi is one of the greatest players to have ever graced the game of soccer.

ONE Championship will be treating fans to a pair of must-watch events in January 2023.

Roberto Martinez is none too pleased with his wards after their 2-0 loss to Morocco.

Team Lakay—home to a number of world champions in MMA—welcomes ONE Warrior Series winner Adonis Sevilleno to its roster of fighters.

With millions of viewers, FIFA World Cup serves as an avenue for sponsor brands to widen their reach. Here are 10 of the most memorable FIFA World Cup ads.

Kurt Angle has shown some love for his fans living in the Philippines via social media.

Ben Simmons' current run of games may just be the spark that the Brooklyn Nets need.

Here's all you need to know about the 2022 PFL World Championship on Friday, November 25.

World Cup fans have been made to make concessions in their in-person experience of the global event.

Neymar went down immediately after a poor tackle from Serbian defender Nikola Milenkovic in the second half.

Stephen Loman now ranks third among all bantamweights in ONE Championship after a masterclass against Bibiano Fernandes.

The odds make the USA a heavy underdog against England in their 2022 World Cup match.

Celtics To Keep Options Open By Adding Another Big Man

The Boston Celtics are rolling, but they may need to add another big man to supplement their campaign this season. 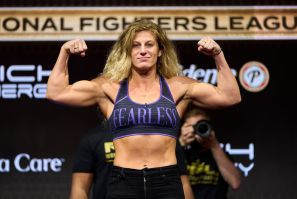 Kayla Harrison meets Larissa Pacheco for the women's lightweight title in the main event of the 2022 PFL World Championship. 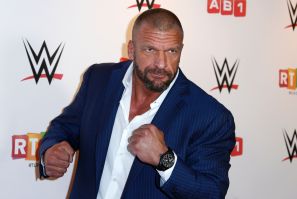 Triple H being the big boss of WWE is apparently what made Mia Yim want to return. 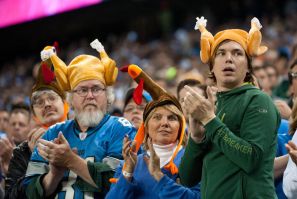 The Lions, Cowboys and Vikings host games with playoff implications on Thanksgiving 2022. 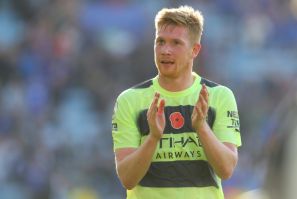 Kevin de Bruyne won the Player of the Match on Wednesday. 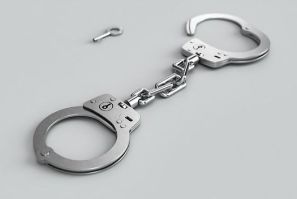 An Olympic boxer has been arrested for allegedly planning a mass shooting at a gym in Florida. 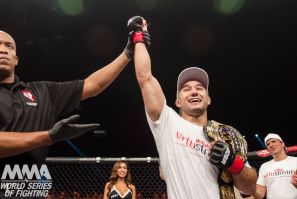 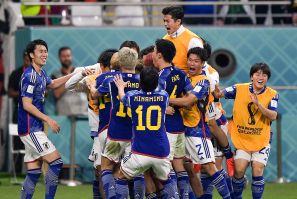