Ante Delija and Matheus Scheffel will face each other for the PFL heavyweight title.

Cain Velasquez has been allowed to participate in a professional wrestling event this coming December.

Roman Reigns and Brock Lesnar will forever be intertwined when talking about their careers.

Mikal Bridges needs to continue his run of production on offense as the NBA season chugs along.

Manchester United said it has started a process to explore strategic alternatives for the club, including a new investment or a potential sale.

Lakers Hail Patrick Beverley For Standing Up For Austin Reaves

The Los Angeles Lakers have praised Patrick Beverley for standing up to Deandre Ayton, who taunted a fallen Austin Reaves.

Manchester United May Have Found Replacement For Cristiano Ronaldo

Saudi Arabia Boss Takes A Dig At Messi's Motivation; Here's What He Said

An improbable crossover event between MMA and basketball happened in Kazakhstan recently.

Harry Kane is the captain of the England national soccer team.

Muhammad Ali's Grandson Shares How He Fell In Love With MMA

Biaggio Ali Walsh, the grandson of boxing legend Muhammad Ali, will be making his debut under the PFL banner on November 25.

Jon Jones is reportedly set to make his heavyweight debut at UFC 285 in March of next year.

Immanuel Quickley is being floated around by the New York Knicks with a questionable asking price.

After Saudi Arabia's improbable upset win over Argentina, let's take a look back at some of the most stunning upsets in FIFA World Cup history.

Dwight Howard is putting up monster numbers in Taiwan. 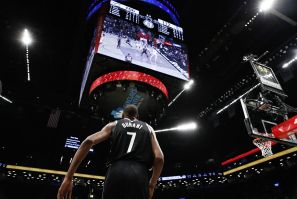 Kevin Durant is very impressed by the Sacramento Kings and their top three-point shooter. 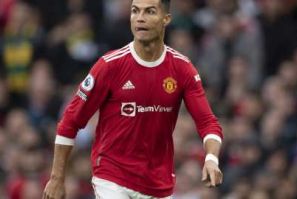 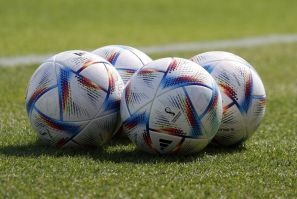 USA Favored To Survive Group B

USA is tied for second in the Group B standings after one match in the 2022 World Cup. 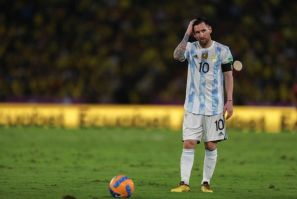 Argentina was upset by Saudi Arabia in the opening match for both sides, marking one of the tournament's most shocking defeats. 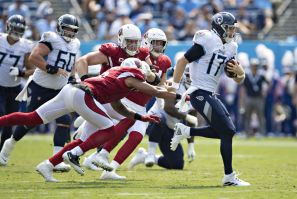 The Titans and Panthers can win against the spread and pull off outright upsets in NFL Week 12. 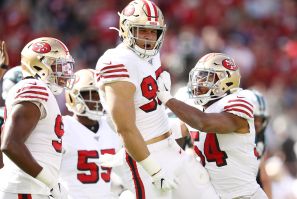 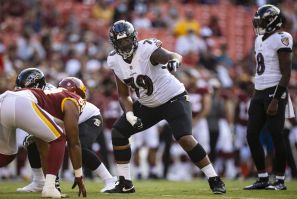