An investigative report said that Long Island Republican Rep. George Santos did not work at two Wall Street firms and had a criminal record in Brazil.

Goldman Sachs announced on Thursday that it would be winding down its operations in Russia, but other major Western banks are more reluctant to cut ties just yet.

As hundreds of Western businesses exit Russia over its invasion of Ukraine, a Yale professor has shared a list of those that are not following them out the exit.

As Prime Minister Boris Johnson announced the United Kingdom will ease its COVID protocols, major banks such as Goldman Sachs and HSBC have asked their employees to return to offices.

US Judge: Citi Can't Get Back $500 Mn It Wrongly Paid Out

US judge: Citi can't get back $500 mn it wrongly paid out

US Stocks End Mostly Up, Shrugging Off Trump Stimulus Threat

US stocks end mostly up, shrugging off Trump stimulus threat

The latest stimulus measure as proposed would supplement state unemployment insurance with $300 a week and send another $600 to individual taxpayers.

Raymond McGuire has been one of the most prominent Black executives on Wall Street.

Citi Report Sees $16 Tn Drag On US Economy From Racism

Citi report sees $16 tn drag on US economy from racism

JPMorgan Chase & Co. sent some of its Manhattan employees home this week after an employee in equities trading tested positive for Covid-19, Bloomberg reported.

Fraser will succeed Michael Corbat, who is stepping down in February after eight years.

Banks In US, Europe Preparing For Full Impact Of Pandemic

Aside from anticipated loan losses and bankruptcies, banks are also dealing with very low interest rates.

Hong Kong Banks Scrutinize Accounts Of 11 Officials Sanctioned By US

Banks are researching whether the networks of the officials put them at risk.

Cybersecurity is a major source of tension between the U.S. and China 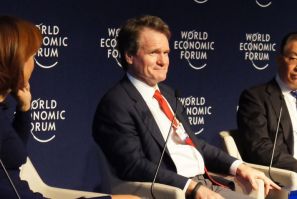 Bank of America is particularly vulnerable to low interest rates 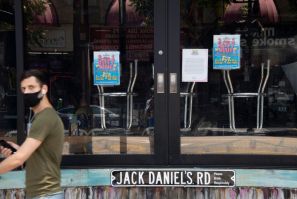 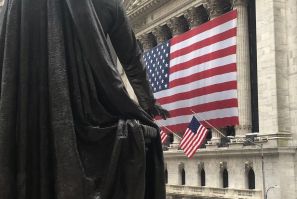 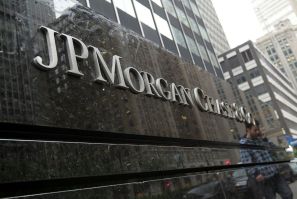 While JPMorgan Chase and Citigroup posted better-than-expected second-quarter earnings, Wells Fargo reported its first quarterly loss since the darkest days of the recession. 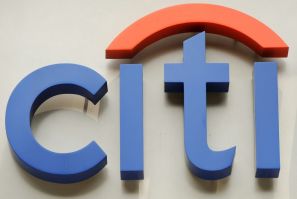 Citigroup prepares for a wave of expected loan defaults 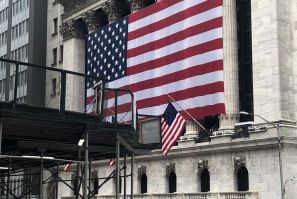 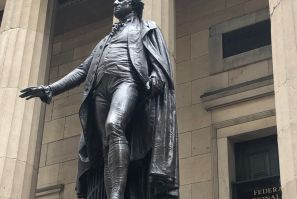