Number Of TV Series In US Declined In 2020 For First Time: Analysts

Number of TV series in US declined in 2020 for first time: analysts

A lawsuit filed against the NFL and DirecTV for eliminating competition with "Sunday Ticket" will move forward.

After considering selling the gaming division of Warner Bros., AT&T Inc. has deemed it too valuable to unload in its efforts to streamline.

Venezuela Arrests DirecTV Executives After US Firm Pulls Out

Venezuela arrests DirecTV executives after US firm pulls out

A large broadcast satellite owned by DirecTV suffered irreversible battery damage back in December and is now at risk of exploding in orbit.

DirecTV runs into trouble when it demands a decased 102 year-old subscriber pay an early termination fee.

A week after the season premiere leaked on DirecTV Now, "Game of Thrones" second episode leaked early on Amazon Prime.

After nearly a year of anticipation, AT&T jumped the gun and accidentally released the season 8 premiere of 'Game of Thrones' a little early.

How To Watch The ‘Game Of Thrones’ Premiere For Free

The Season 8 premiere of “Game of Thrones” won’t only be available to cable subscribers. Here’s how everyone can tune in and watch.

Kensington Palace is reportedly getting help from Team Serena.

Here’s how the two first met.

How To Watch Super Bowl LIII Without A TV 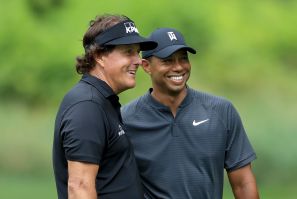 Tiger Woods and Phil Mickelson will compete against each other for a $9 million prize on Black Friday. 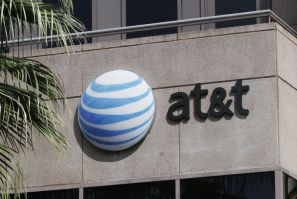 AT&T Inc posted a surprise gain in U.S. wireless subscribers on Wednesday but quarterly profit rose less than expected, held back by its declining satellite TV business, sending its shares down more than 3 percent before the bell. 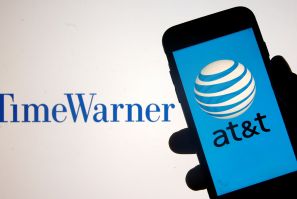 An appeals court that is hearing the U.S. Justice Department’s fight with AT&T over its merger with Time Warner agreed on Friday to allow the release of transcripts of bench conferences that the public was unable to listen in on during the trial in a lower court. 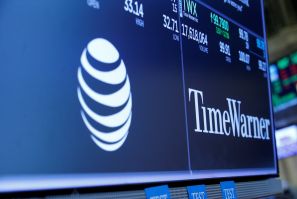 President Donald Trump denounced the deal when it was first announced in October 2016. The Justice Department said that AT&T's ownership of both DirecTV and Time Warner, especially its Turner subsidiary, would give AT&T unfair leverage against rival pay TV providers that relied on content like CNN and HBO's "Game of Thrones."

A merger between AT&T and Time Warner could result in TV subscription fees increasing by as much as $436 million per year for Americans. 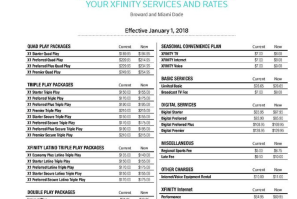 Major cable providers are planning to increase the cost of service for subscribers in 2018, making cutting the cord more tempting than ever. 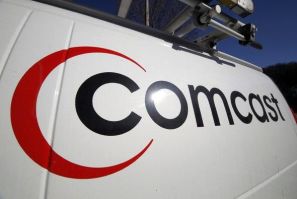