The U.S. economy grew by 2.9% over the fourth quarter of 2022, largely boosted by an increase in consumer and government spending.

U.S. stocks on Monday suffered their sharpest decline in months.

While some have tried to temper expectations, most economists are expecting "gangbuster" numbers from March's retail sales.

Despite the weather's effect, weekly jobless claims are rising at a slower pace than estimated

For November, the Dow Jones Industrial Average is up 11% so far, but has managed only a 3% gain year-to-date.

Baird's Patrick Spencer said the index had more value than growth stocks and expects the former to outperform and the latter to stabilize.

The announcement marks Tesla's arrival as a consistently profitable company after building up losses in its first nine years as a public company.

Wall Street ended Election Day on a high while the surge was sparked by investor hopes that a clear winner would be declared in the presidential election and that a stimulus deal would be passed.

US Stock Futures Gain Ahead Of Election Day

Wall Street on the mend after selloff in the last week of October.

Analysts cautioned the looming election and remaining presidential debates could increase volatility in the U.S. market over the next month.

Analysts worry that the fight over the vacant Supreme Court seat will complicate, delay efforts at another stimulus bill 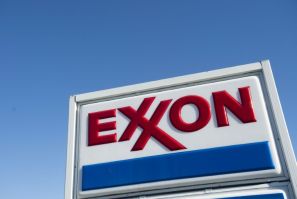 Reshuffling The Dow: Exxon Out, Salesforce In

Reshuffling the Dow: Exxon out, Salesforce in 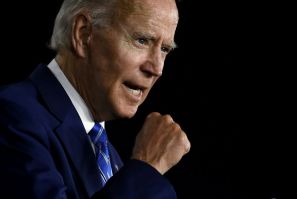 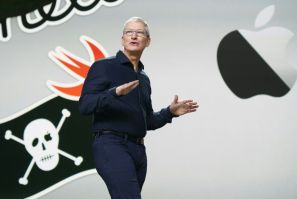 Apple's share price now seems impervious to lasting damage from the COVID-19 pandemic and rose 2% Tuesday in another day of gains. 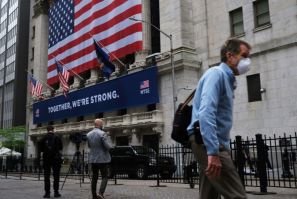 The futures extended the market losses in the regular session, which was triggered by a spike in coronavirus cases in a number of states. 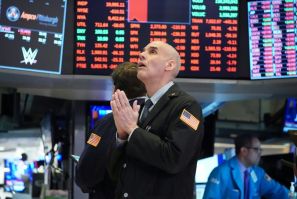 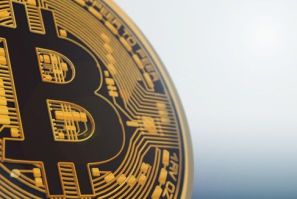 Bitcoin crashed to $9,064 after failing to breach $10,000, the psychological resistance the bulls are trying to break for almost a year now. 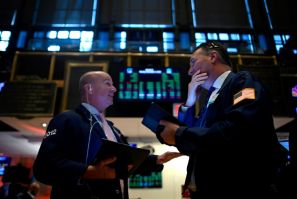