There have been 51 reports of "smoking, melting, overheating or fire involving the washers."

Samsung Predicts Apple Will Launch This Game-Changing Device In 2024

Samsung has a loyal customer base in its home coutnry in South Korea.

How To Turn Your Samsung Galaxy Into A Document Scanner

This hidden trick will come in handy if you don't have access to a scanner.

Samsung To Launch A Crypto Exchange In South Korea

Samsung Securities, Mirae Asset Securities and five other firms will be involved in the creation of a crypto exchange in South Korea.

MachineFi has built state-of-the art technology to decentralize IoT and give users back the control and the revenues attached to the data their smart devices and machines gather, analyze and generate

This comes a few months after the leading electronics producer had announced that it will be integrating NFTs in its products.

Backlash Made Samsung Remove This Ad

Chip Shortage Likely To Worsen After COVID Outbreak In China

The current global shortage in semiconductor chips may worsen after two of the largest manufacturers warned a COVID-19 outbreak in China may cut into production.

The two companies are now in the final stage of negotiation, sources have claimed.

The information comes from Twitter user @UniverseIce who claimed that "someone in the supply chain" has seen the next generation Galaxy Note.

The Fujifilm has filed a patent regarding the same at the United States Patent and Trademark Office (USPTO).

Chinese smartphone company Xiaomi has beaten Apple in sales for the first time ever in the second quarter, coming in at 17%, compared to Apple's 14%.

Samsung had made Google Messages the Galaxy S21’s default app in places outside the US a few months ago. 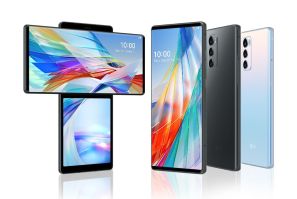 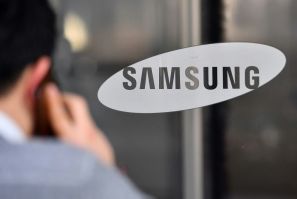 The company confirmed it will use the traditional fabrication process to develop the 512GB DDR5 (Double Data Rate 5) module on its upcoming memory chip. 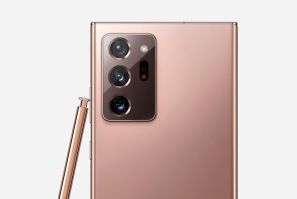 Galaxy Note 21 May Not Release This Year, Samsung Executive Says

The Galaxy Note is one of Samsung's "best-selling models." 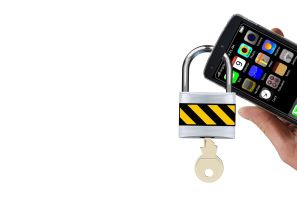 Recover Lost Or Stolen Android Phone: Tips On How To Use Device’s Built-In Tools

Signing in to an Android device with a Google account automatically activates the Find My Device feature. 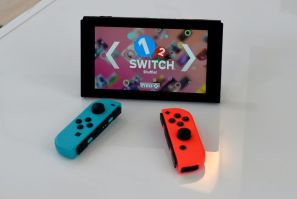 Take a look at the potential future of the Switch, featuring a slightly larger screen and 4K support. 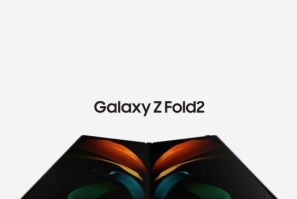 Samsung is now letting consumers buy the new Galaxy Z Fold 2 and Galaxy Z Flip 5G with the option to return them within 100 days from the date of purchase. Here's what interested buyers should know about the new promotion. 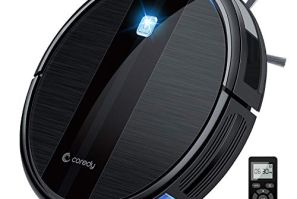 Looking to check off vacuuming from your to-do list? Then get yourself one of these robot vacuum cleaners.
Latest news
Samsung AR Glasses Don’t Look Smart But They Are [Watch]
Samsung Galaxy A52: Massive Leak About Device Confirms Rumors About Features And More
Samsung Eyes Texas For Chip-making Plant
Samsung Fans Now Have More Reasons To Grab Galaxy Live Buds – Here’s Why
Samsung Slashes Galaxy Z Flip Price By $250
EDITOR'S PICK