Subaru is devasted after Elsa's attack that led to Petra's demise. In "Re:Zero - Starting Life in Another World" Season 2, Episode 7, he meets Beatrice in the library.

The COVID-19 pandemic is highlighting inspiring billionaires rising up to the challenge.

Miners Stuck In Limbo As Beijing's Last Coal Mine Closes

Miners stuck in limbo as Beijing's last coal mine closes

Iowa Democrats Want Someone Who Can Beat Trump

Democrats in Iowa say their main motivation for choosing a presidential candidate during the Iowa caucus will be someone that will beat Trump in November.

Trump remains popular in Florida despite his impeachment travails

Indonesia's 'Mosque Hunters' Count Them Up One At A Time

Indonesia's 'mosque hunters' count them up one at a time

Trump describes Jews as greedy Shylocks that must vote for him in 2020 or else have their wealth heavily taxed under a Democrat president. 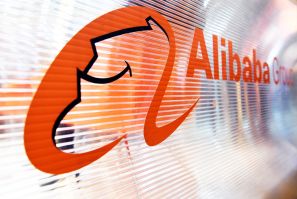 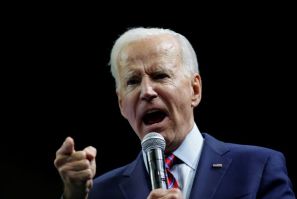 Biden will likely become U.S. president in 2020, according to new polls, but his lead over Trump is diminishing. 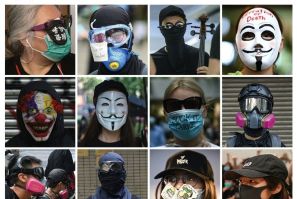 Some shopping centers closed, the city’s public transportation systems were operating at about 50% of their normal capacity and long lines at ATM machines and grocery store aisles had people both worried and angry. 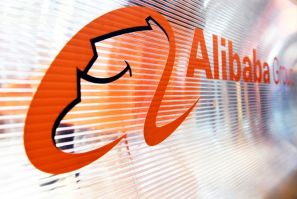 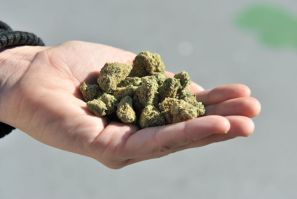 Michigan has issued a recall for several marijuana products said to be contaminated with dangerous chemicals. 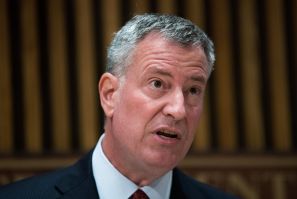 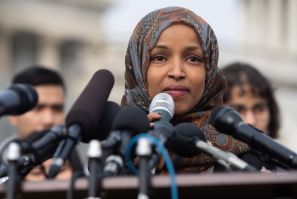