Emirates, the world’s largest airline by international passenger traffic, has agreed to a revenue-sharing pact with Qantas Airways Ltd. (Sydney: QAN), Australia's largest airline and the oldest continually operated airline in the world, leaving Emirates' former partner British Airways out in the cold.

Qantas Airways Limited (ASX:QAN) is cancelling its order for 35 Boeing 787-9 aircraft, the Australian airline announced Thursday, dealing the U.S. maker of the advanced aircraft an $8.5 billion drop in sales.

Qantas and Virgin Australia Airlines have recently been criticized for their seating policy, which prohibits adult men from sitting next to unaccompanied minors.

Airlines Reap $22.6B In Ancillary Revenues

One thing is clear: The way airlines make money these days is completely different than it was just five years ago.

Could China's Gutter Oil Be Used To Save The Environment?

The potential for a silver, but greasy, lining to a cloudy story about quality control and food safety in China.

Severe floods in Fiji have left around 2,000 foreign tourists stranded at Nadi Airport waiting for flights out.

Qantas Airways Ltd. and China Eastern Airlines Corp., are teaming up to launch Hong Kong's first budget airline in a bid to cash in on the fast-growing Chinese aviation market.

Air Australia Collapse: How It Happened

The convoluted path of Air Australia, which is less than four months old and operated on a leased fleet of five aircraft, is being framed as a case study in which corporate hubris and a hands-off approach from corporate regulators combined to deliver a spectacular demise.

Nearly 4,000 overseas Air Australia passengers got bad news Friday when they learned that the airline had collapsed and they didn't have a way home.

Australia's flagship airline, Quantas, is expected to cut hundreds of employees when it discloses its half-year results on Thursday, the nation's Herald Sun newspaper reported.

The airline fat tax is closer to becoming a reality after a ruling in England's Court of Appeal.

Welcome to the airport terminal of the future.

Southeast Asian carriers are set to profit from the expected surge in the number of leisure and business travellers to Myanmar as it re-emerges from political isolation. 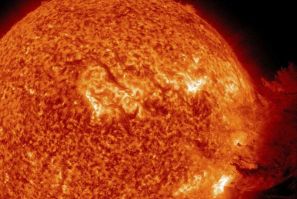 Solar Storm 2012: Why Arctic Flights by Delta, Qantas, Air Canada Are Being Diverted

The 2012 solar storm may have created a spectacular show of northern lights for sky watchers, but it caused great inconvenience for airlines, such as Delta, Quantas and Air Canada, forcing them to divert some of their Arctic flights. 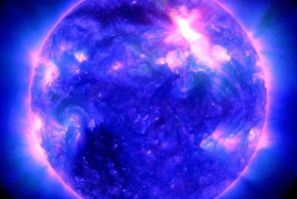 Several airlines were forced to divert flight patterns as radiation from a massive solar storm hit earth. The 2012 storm is the biggest in nearly a decade, according to scientists at NASA. 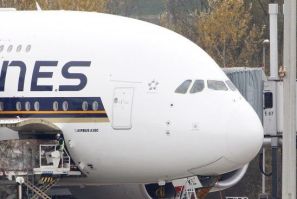 Airlines with Airbus A380 Required to Conduct Mandatory Inspections

Airlines utilizing the Airbus A380 will be required to conduct enhanced inspections following findings of cracks inside the wings of the aircraft, the European Aviation Safety Agency announced Friday. 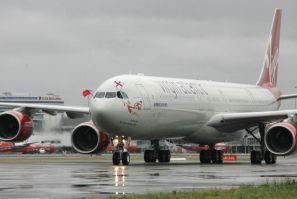 Richard Branson's Virgin Australia has announced the launch of international-grade service on its Airbus A330-Melbourne routes, to target the business sector traveler in Australia. 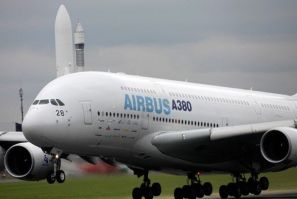 Australian aircraft engineers want all Airbus A380s out of the skies after cracks were discovered in both Qantas' and Singapore Airlines' fleet. 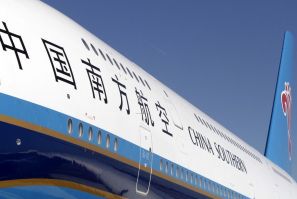 China Airlines 'Will Not Cooperate' with E.U. on Carbon Tax

China's airline companies are refusing to pay a new European Union carbon tax when traveling to airports on the continent.