In law, a settlement is a resolution between disputing parties about a legal case, reached either before or after court action begins. The term "settlement" also has other meanings in the context of law.

A settlement, as well as dealing with the dispute between the parties is a contract between those parties, and is one possible (and common) result when parties sue (or contemplate so doing) each other in civil proceedings. The plaintiff(s) and defendant(s) identified in the lawsuit can end the dispute between themselves without a trial.

The contract is based upon the bargain that a party foregoes its ability to sue (if it has not sued already), or to continue with the claim (if the plaintiff has sued), in return for the certainty written into the settlement. The courts will enforce the settlement: if it is breached, the party in default could be sued for breach of that contract. In some jurisdictions, the party in default could also face the original action being restored.

The Chicago teachers union will continue to be on strike after declining to formally vote on a possibly settlement at a meeting on Sunday. Now, it appears the earliest teachers will be back in classrooms is Wednesday.

Deena Cortese, the self-described "blast in a glass" cast member on "Jersey Shore," will have to take the party elsewhere after a Seaside Heights restaurant banned her from their premises for two years following her drunken antics.

Camille Grammer, a former cast member on “The Real Housewives of Beverly Hills,” was recently slammed by her ex-husband, Kelsey, when he made a joke on the late-night talk show “Conan,” that he didn’t have sex “for a decade” during his marriage to Camille.

Between 40,000 and 90,000 emergency workers and volunteers spent time sifting through the remains at Ground Zero, and were exposed to toxic materials that have been blamed for a range of respiratory illnesses and other ailments.

A banker who went to prison for helping clients avoid taxes, cheating the U.S. government of revenue, is now out free and very, very rich, thanks to his helpfighting the tax evasion he previously assisted in.

Just off Malaysia's west coast on the Straits of Melaka, Penang island is a key Southeast Asian crossroad that historically brought together traders and armies from across the world -- creating a huge repository of culinary delights.

Chicago Teacher Strike To Continue For Second Day, Romney Attacked For Politicization Of Strike By Democrats

The Chicago teacher strike that has led to about 400,000 children being left out of schools is likely to continue for the second day, Tuesday, as the striking Chicago Teachers Union and the school district officials failed to reach an agreement till late night Monday.

Gold Rally: How Long Can It Go?

The president of the Association of Injured Workers and Ex-Workers of General Motors Colombia, or Asotrecol, traveled to Detroit to continue the group's hunger strike and push for direct negotiation with General Motors Company (NYSE:GM) corporate management.

Air India took delivery of its first Boeing 787 commercial widebody airplane on Thursday at Boeing Co's final assembly plant after a months-long dispute between airline and manufacturer over compensation for a four-year production delay.

Members of the Yanomami tribe in the Amazon claim that a massacre took place in a settlement in Venezuela, where they say Brazilian miners killed nearly 80 people, seeking to gain unlicensed access to their lands.

You can't put a price on public humiliation, but the $30 million Kelsey Grammer's ex-wife Camille Grammer is getting should help mitigate the mortifying circumstances of their 2011 separation.

Hachette Book Group, Simon & Schuster and HarperCollins Publishers will have to issue reimbursements ranging from 25 cents to $1.32 per book to customers who paid inflated e-book prices between April 1 and May 21, 2010.

Kim Kardashian has settled a $20 million lawsuit against the clothing retailer Gap Inc. (NYSE: GPS) over an Old Navy 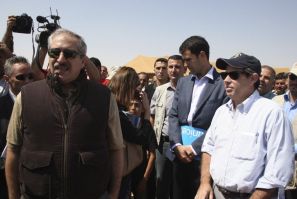 The Zaatari camp in northern Jordan houses thousands of fugitives from the war next door -- they could become as many as 125,000, and a political problem for the kingdom. In the meantime, they are just glad they aren't in Syria anymore. 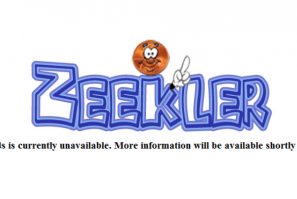 Following reports that ZeekRewards.com and Zeekler.com were shuttered by the SEC after being declared a Ponzi scheme, over 13,000 users and Zeek affiliates have flocked to an online petition to defend the company from charges against its founder Paul Burks and his company Rex Venture Group.

Bank of America Corp. (BAC) discontinued credit protection services to customers as it came under scanner for allegations of customer enrollments through improper practices and charging customers without consent. A class action suit is reportedly pending against BAC on the issue. 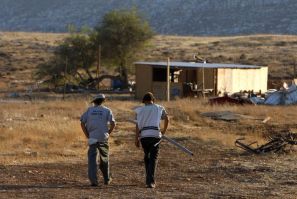 Seven Israeli teenagers were in the custody of Jerusalem police Monday in connection with the recent assault on Palestinian youths at West Jerusalem's Zion square which the Israeli authorities described as "lynching." 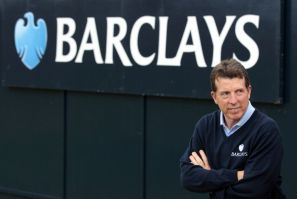 Doesn't Kristen Stewart look like a cheater? The following is a list of the top ten notorious celebrity cheaters. 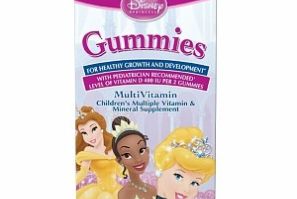