A supreme court (also called a court of last resort, instance, or judgment; a high or highest court; apex court in South Asia) is in some jurisdictions the highest judicial body within that jurisdiction's court system, whose rulings are not subject to further review by another court. The designations for such courts differ among jurisdictions. Courts of last resort typically function primarily as appellate courts, hearing appeals from the lower trial courts  or intermediate-level appellate courts. Many countries in fact have multiple "supreme courts," with each being the court of last resort for a particular geographical region or on a particular area of law. The United States, having a federal system of government, has a single Supreme Court of the United States, but each U.S. state furthermore has its own high court over which the U.S. Supreme Court only has jurisdiction on issues of federal law.

While there are limits to President Biden's power, many abortion rights advocates are calling for him to use it to its full potential to protect reproductive rights and care.

A Texas woman found an unintended misstep in the state's battle against abortion.

Protesters showed up to disturb Kavanaugh while he ate at Morton's Steakhouse restaurant in Washington, D.C., on Wednesday night.

The law mandating photo ID to vote in Pennsylvania, which Republicans like and Democrats hate, hits a fresh snag as the state Supreme Court sends it back to a lower jurisdiction..

In Florida, voters who were struck from the rolls as part of a controversial purge are set to be reinstated; in Pennsylvania, a battle over a new law requiring photo identification at the polls reaches the highest court.

Amid the recent controversies relating to the exploitation of the endangered Jarawa tribes in the Andaman Islands of India, there is something to cheer about as the government has said that the population of the tribe has increased to 407.

A federal judge is allowing the most criticized piece of Arizona's tough immigration law to proceed, ushering in a new era of immigration enforcement in the state.

Fast-food franchise owners say the Affordable Care Act could virtually put them out of business with its requirements that they provide health-care coverage.

Death With Dignity: Doctor-Prescribed Suicide For Terminally Ill May Soon Be A Way To Die In Massachusetts

Nearly two decades ago, Oregon became the first state to allow terminally ill patients to get a prescription for drugs that could be used to take their own lives. Since then, about 600 people in the state have chosen to die in this fashion. Now, it's Massachusetts' turn to consider legalizing this controversial way of death.

Frank Jones, a longtime attorney in Macon, Ga., who was widely recognized throughout Georgia for his effort in trying to appeal the Affordable Care Act, died this week after losing a battle to leukemia. He was 87. 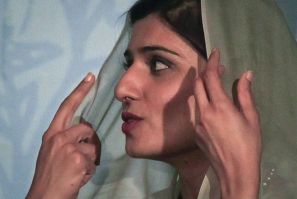 India Meets Pakistan At Tehran Summit: What’s On The Menu? 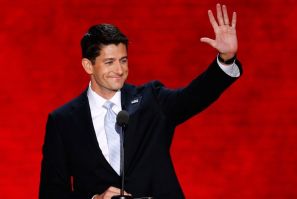 Rep. Paul Ryan closed the second night of the 2012 Republican National Convention proudly accepting the vice presidential nomination as a representative of his generation, promising to deliver the America they inherited to their own children. 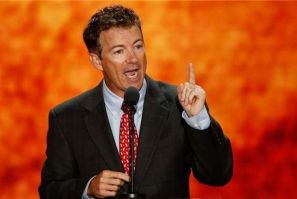 Sen. Rand Paul of Kentucky delivered a fiery speech Wednesday night aimed directly at the policies of President Barack Obama and the Democrats in Congress. 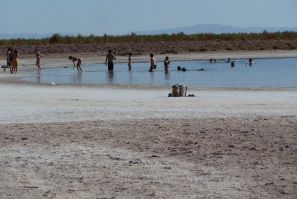 A decision by Chile's top court to temporarily block a massive, coal-fired power generation venture pleased environmentalists but the project's backers, who saw their share price fall, insisted the delay was unnecessary.

Death Penalty In India: In The Books, But Rarely Applied

Given the magnitude of the Mumbai attacks, many in India would like to see Qassab executed.