China vowed on Wednesday to appeal a recent World Trade Organization ruling against its raw materials export policy, a case that could threaten Beijing's stance on rare earths, which it contends is in line with the trade body's rules.

Japanese imports of rare earths from China fell 13 percent in June to 1,386 tonnes as a rise in prices made it unaffordable to many Japanese hi-tech companies.

Over the past decade, the number of middle class jobs has fallen by about ten percent. There is a reason for this. America is becoming poorer. The economic pie is shrinking. When we ship 40 to 50 billion dollars into the hands of foreigners every single month, that means that there is a lot less wealth for all of us to divide up.

On international trade, Vladimir Putin seems to be channeling the autocratic spirit of Catherine the Great. He wants Russia to modernize by joining the World Trade Organization -- but not too much.

UN to promote tourism for development

Tourism is increasingly growing to become as one of the major sources of revenue for many of the world’s developing countries. Sustainable tourism initiatives such as eco-tourism has helped generate employment in many communities and fostered growth.

The 9 magnitude temblor which hit Japan on Friday sent tremors across the global supply chain as companies dependent on Japanese exports fretted over supply disruptions.

Within weeks from declaring 2011 to be Mexico's “year of tourism,” the country's president Felipe Calderon said that the government aims to make Mexico the world's top fifth tourism destination by 2018.

A Chinese government study has found the European Union offered large subsidies to telecom firms in what Beijing might deem a violation of World Trade Organization rules, the Wall Street Journal reported on Thursday, citing a person familiar with the matter.

Russia's membership in the World Trade Organization (WTO) will be in focus as Prime Minister Vladimir Putin meets European Union leaders on Thursday, but business leaders and trade officials from the U.S., EU and the WTO think Russia's entry is going to be difficult, the Wall Street Journal has reported.

G20 to address food inflation, the hot button issue of the day

The consensus is that the upcoming G20 meeting of finance ministers and central bankers will address the issue of food inflation, the hot button issue of the day.

COLUMN: How the US can create jobs by improving China trade

Now that all the hype and the hoopla of Chinese President Hu Jintao’s visit to the United States are over, the same basic commercial question remains unanswered: How can American companies create more jobs for Americans by selling more American goods and services in China?

Airplane maker Boeing (NYSE: BA) received billions of dollars in questionable subsidies from the U.S. government according to a study by The World Trade Organization (WTO) which was presented on Monday to officials of the U.S. and the European Union (EU).

Susilo Bambang Yudhoyono, President of Indonesia, set out his vision for “sustainable and balanced” growth in the 21st Century, at Davos world economic forum.

Chinese President Hu Jintao headed home on Friday after a U.S. visit both sides declared a success, but which left questions over how the world's top two economic powers will manage future frictions.

The World Trade Organization will issue a confidential final ruling on January 31 concerning European claims that Boeing benefited from unfair aircraft subsidies, sources familiar with the case said on Friday.

China has emerged as a world leader in the manufacture of solar photovoltaic technology, and could soon be the largest supplier of wind turbines, thanks in part to state laws and directives that reward renewable energy equipment companies with cash and tax perks.

Brazil's Finance Minister Guido Mantega has accused the United States of engaging in currency manipulation, and said his country would raise this issue at the World Trade Organization (WTO), adding that the U.S. and Chinese policies are fomenting a trade war. 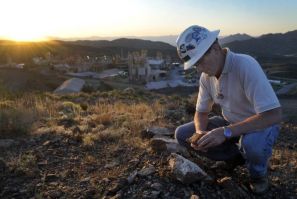 Molycorp (NYSE: MCP) is rising following the decision by China to cut its exports of rare earth materials next year. 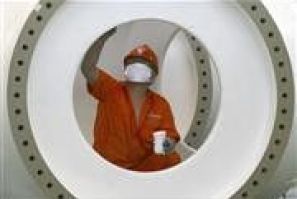 The United States on Wednesday dragged China to the World Trade Organization (WTO) alleging that the country was illegally providing subsidies towards manufacture of wind power equipment. 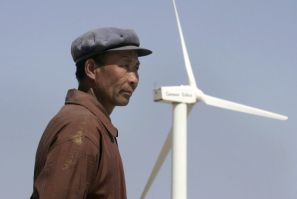 U.S.-China trade tensions spilled to wind power as the U.S. announced that it has requested consultations with China, thereby initiating the first step in the WTO dispute process. 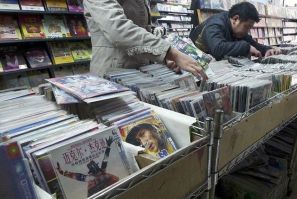 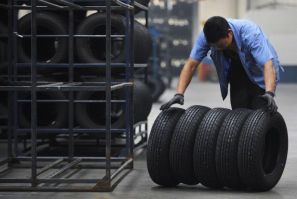 China on Tuesday criticized a World Trade Organization (WTO) ruling yesterday that upheld the U.S. decision last year to slap duties on Chinese-made tires and said it will appeal to the global trade body. The Chinese commerce ministry repeated that the safeguard measures adopted by the U.S. on Chinese tire imports were protectionist and counter-productive. 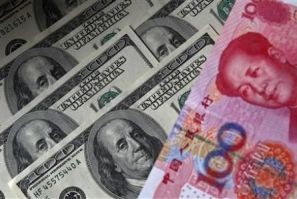 An escalation of trade tensions between China and the U.S. may involve protectionist measures on the U.S. side and the creation of exclusionary Asian trade walls on China's side. 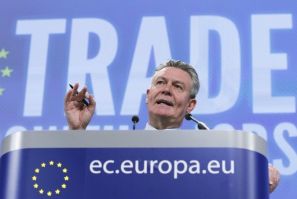