Peloton has cut 500 more jobs in an attempt to restructure the company towards increased growth.

Do Kwon Denies His Crypto Assets Worth $39.6M Were Frozen, Calls The Current Scenario 'Muscle Flexing'

Kwon's name has become a staple in the cryptocurrency industry especially when the algorithmic stablecoin TerraUSD (UST) depegged and crashed in May.

The Microstrategy executive seemingly schooled the Gold Fund CEO who had thrown Bitcoin pumping allegations at him.

Some of Goodwill's donated items are now available online at its new e-commerce store "GoodwillFinds."

Tyson Foods said Wednesday it will be leaving Chicago and South Dakota and relocating to the company's headquarters in Arkansas.

Kittyhawk, an air-taxi startup based in Silicon Valley, announced layoffs and the shutting down of three facilities.

Crocs Is Giving Away Free Shoes For Its 20th Anniversary 'Croctober'

Here is how to get a free pair Crocs for its 20th anniversary celebration event.

Ford is ending the production of its GT supercar, celebrating with a limited edition release.

Why E-commerce Platforms like Costway Are Good for Furniture Shopping

This is how Costway leads the way for better business management and success.

Micron Technologies announced the selection of upstate New York as the location for a brand new super-complex computer chip plant.

U.S. Stocks Surge For Second Day In A Row

After several days of declines, the Dow jumped to its best day in months.

General Motors saw its sales climb in Q3, despite a bumpy patch for the auto industry. 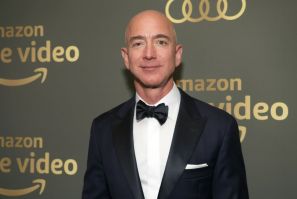 NBA legend Shaquille O'Neal said he is interested in a partnership with Amazon exec Jeff Bezos in potential acquisition of Phoenix Suns.

A court in Italy dismissed a fine against Apple and Amazon in an antitrust case on Monday. 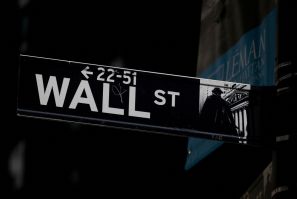 U.S. stocks rallied early Monday, an opening surge to the last quarter of the year. 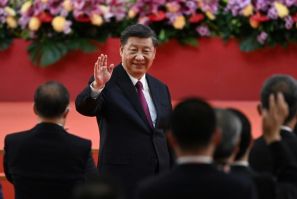 Xi Jinping has a net worth of $1 million, according to reports. 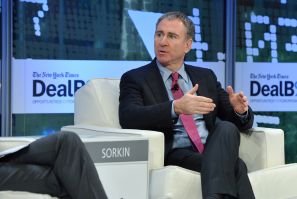 The mega mansion has 21 bedrooms and 42 full bathrooms. 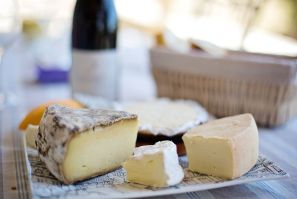 The issue was discovered after a customer "complaint of illness." 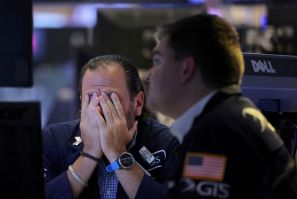 Wall Street Ends Another Week In The Red, Is The Worst Over?