In recent months, the idea of DeFi 2.0 has started to garner a lot of mainstream traction, and rightly so.

OSHA proposed $1.68 million in fines for Dollar General for workplace safety issues in stores located in Alabama, Georgia and Florida.

Meal prep kit company HelloFresh said it plans to shutdown a Bay Area facility and layoff over 600 workers by end of the year.

Toys 'R' Us Celebrates Its Official Reopening In Macy's Stores

Toys 'R' Us locations are offering activities and giveaways all week to celebrate its reopening after four years of being closed.

Wall Street started the week on a hot streak, particularly the Dow Jones and Nasdaq.

Kanye West on Monday agreed a deal to buy the blogging platform Parler, which is popular among conservatives.

Kroger-Albertsons Merger Could Change The Game for Amazon, Walmart

The Kroger-Albertsons Merger could be a game-changer for Amazon and Walmart, but will it go through?

From curating content for a fashion magazine as a teenager to being the CEO of The Social Medium, Jessie Chase has had a non-traditional upward trajectory in the digital media industry.

Sabrina Menasria's meteoric rise within the recruitment industry has been fueled by the values she derived from humble beginnings, her wealth of experience spanning almost two decades in the luxury and beauty industry.

Desperately Seeking To Undo The Historical Injustices: The Story Of Mirna Santiago And Her Nonprofit Organization 'Girls Rule The Law'

Mirna Santiago witnessed the depth of deprivation and intensity of impoverishment across the breadth of her neighborhood.

The Powerball jackpot has climbed to $480 million after the Saturday drawing failed to produce a winner.

Sony has not yet said anything about the mid-generation upgrade of the PS5, however, an interview with Sony's Executive VP of Hardware Engineering Masayasu Ito in 2019 may have hinted at the release window of the console.

Over the last five years, PepsiCo's shares are up 50%, compared to 20% of Coca-Cola. 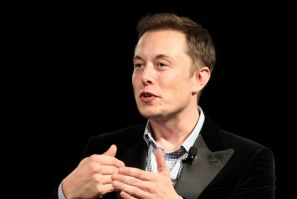 The Penatgon suggested on Friday that it is reviewing its options. 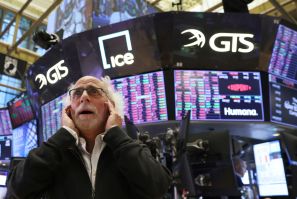 U.S. stocks retreated Friday a day after they shook off inflation news and rallied. 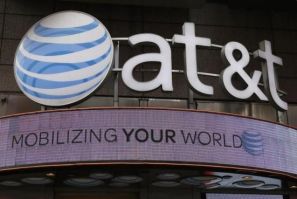 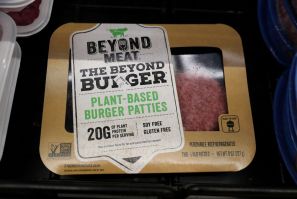 The plant-based meat company is undergoing major changes, with layoffs expected for nearly 20% of staff. 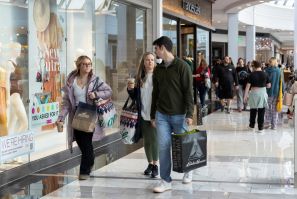 U.S. retail sales were unexpectedly flat in September as households cut back on purchases of big-ticket items amid stubbornly high inflation and rapidly rising interest rates. 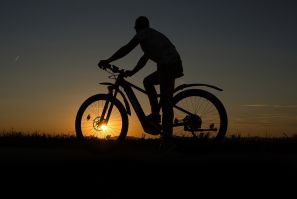 There have been four reports of burn injuries. 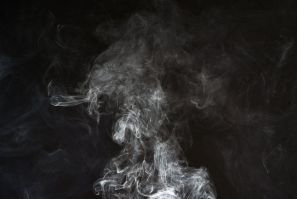