EV Sales Are Increasing, But There Still Are Challenges Ahead

Before marrying Prince Harry in 2018, the actress only had a net worth of $5 million.

U.S. stocks declined Thursday after the Federal Reserve hiked interest rates 0.75 % for the third time in a row

Hilton To Design Suites For Starlab

Hilton hotels is bringing hospitality to space with its new contract to design astronaut suites for a private space station.

Ford has named a number of new appointments as it banks on EVs and a stronger internal combustion vehicle lineup.

Walnut Launches Beyond Demos, Empowering Sales Reps With More Data Than Ever Before

Walnut launched the #WeAreProspects campaign, which was created to help shine the light on the painful gap that exists between SaaS buyers' needs and the current sales processes.

Target Gears Up For The Holidays With Daily Deals

Walmart has made three changes to its return policy as the holidays approach.

MacKenzie Scott Plans To Give Away Her Fortune To Charitable Causes

MacKenzie Scott, who has four kids with ex-husband Jeff Bezos, plans to give most of her $35 billion fortune to charitable causes.

Warren Buffett Won't Leave All His Billions To His Kids: Here's Why

Warren Buffett, with a net worth of $94.4 billion, had promised to donate 99% of his wealth to charity.

YouTube announced it plans to monetize "Shorts," in biggest step yet into TikTok's market.

In many ways, the pandemic forced people across the globe to build their sense of patience. While quarantines were imposed, people stayed indoors and waited for the world to open up again. However, now that retail, restaurants, tourism and entire economies have opened their doors once again, consumers' patience when interacting with companies is being severely tested. The solution starts with reimagining a new C-suite role: the Chief Experience Officer. 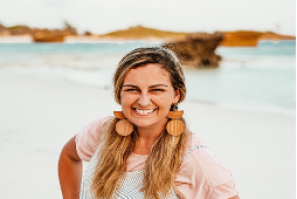 The unconventional journey of Imani Collective: from a non-profit skills training organization to a global home decor brand

Driven by passion and empathy, a mission trip to Africa has evolved into a global ethical home decor brand, Imani Collective, which was established on the premise of Dr. Jenny Nuccio's passion for bridging the educational gaps for children. Her philanthropic desire led her to a rural settlement close to Mombasa in Kenya, where she founded the nonprofit organization in 2011, which began its humanitarian aid with the help of a powerful alliance with similar organizations in East Africa. 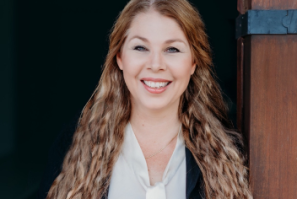 As we emerged from the grips of a crippling global pandemic, many speculated that the 20s would present an opportunity to collectively press 'reset' and instigate some fundamental changes in the ways we treat the planet, one another, and perhaps, most crucially of all, ourselves. 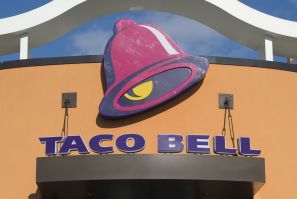 Taco Bell said the Beyond Carne Asada Steak will be available for a limited time. 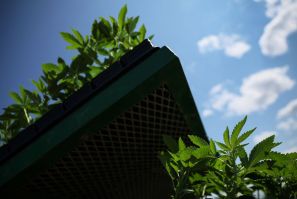 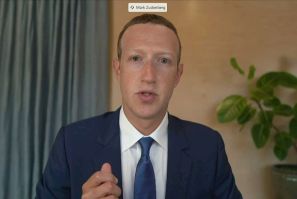 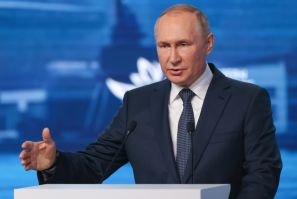 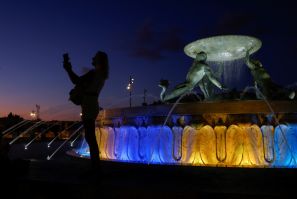 Traffic in Novosibirsk, the third most-populous city in Russia, was severely disrupted and many Russians were left pounding the pavements after a cyber attack by Team OneFist.
Latest news
Ready-To-Eat Veggie Products Sold At Kroger Recalled Over Listeria Concerns
Stocks Fall Ahead Of Expected Fed Rate Hike
DOJ Charges 47 With $250M Pandemic-Related Fraud
Stocks Tumble In Early Trading Ahead Of Expected Fed Rate Hike
The Story Behind The Prolific Journey And Phenomenal Growth Of Salmela In The Recruitment Sector
Here's Why Prince George Has An Estimated Net Worth Of $3 Billion
Adam Levine Net Worth: How Rich Is The Maroon 5 Singer?
From Being One Of The First To Drive The Retirement Plan In The 60s To Its Distinctive Approach In Humanizing Financial Planning In The 21st Century: The Compelling Expedition Of The North Texas Wealth Management Firm
AutoZone Reports Revenue Gain
Stocks Make Gains Ahead Of Fed Meeting
EDITOR'S PICK