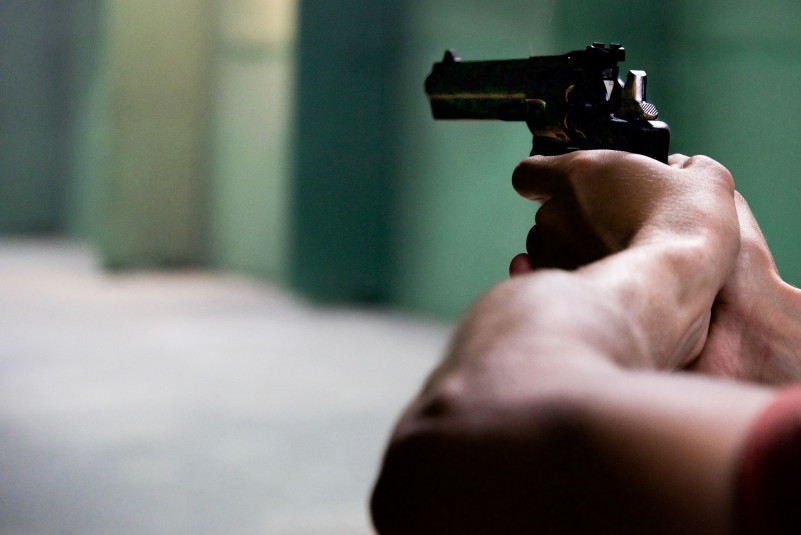 The minor has been taken to the Department of Juvenile Justice, according to police.

The man also received sexually explicit images from one of his victims, according to prosecutors.

Pedophile Gets 10-Year-Old Girl To Send Him 'Indecent' Videos, Photos Of Herself

The 44-year-old man has been sentenced to three years in jail.

Users can now try on different costumes and see how they look in them from the comfort of their homes.

Natalie Wagner told police she provided adult content to anyone who contacted her on OnlyFans because she needed money.

The boy did not plan to follow through with the threat, according to authorities.

A weak pair of earnings reports by Twitter and Snap showcase how social media companies are struggling to adapt to a changing market.

James Murray will join as Snapchat's chief security officer in August. Earlier this month, New York Times reported that Murray is leaving after three decades at the agency for a top job at Snapchat.

After A Decade On Your Phone, Snapchat Is Coming To Your Desktop

Snapchat is embarking on another major feature launch soon by launching a desktop application to take advantage of what it sees as an untapped market for its messenger app.

One of the mothers said her daughter disappeared after the first girl went missing, and left a note that said she would find her friend and "make this right.”

The two teens, aged 13 and 14, have been charged with simple assault, and their case may be moved up to family court, according to police.

Teen Dies By Suicide Over Cyberbullying; Encouraged Him To Kill Self

The parents of Nate Bronstein are seeking at least $400,050,000 in damages from staff members of the 15-year-old's school, some of his schoolmates and their parents and/or guardians.

Snapchat Rises Above Social Media Fray In Q4: Why It Reported First Quarterly Profit Ever?

Snapchat posted its first quarterly profits since the company went public in 2017, standing a part from social media companies that saw a tumultuous week.

According to new data from the Centers for Disease Control and Prevention, the United States has reached 100,000 drug overdose fatalities.

A glitch with Google Cloud caused popular apps and websites like Snapchat, Spotify, Discord, and Etsy to crash

Teens Are Dropping Facebook And Its Employees Can't Explain Why

Facebook is believed to have misrepresented data surrounding its failure to reach younger demographics.

According to The Verge, a source familiar with the matter claims that the parent group Facebook plans to change its name.

The accused asked her for her nude photos and videos, and when she refused, they threatened to kill her parents.

‘Zombie’ Rapes Friend While She Was Sleeping, Claims He Can’t Remember What Happened

A 29-year-old man from Australia was sentenced to six years and five months in prison after he raped a friend who was asleep and told authorities he had a "hazy" memory of the incident.

"Parents, please monitor your children’s online activities. Make sure there are parental controls on any electronic device your children have access to," the sheriff's office said.

A 29-year-old British man accused of killing a father-of-five recorded a Snapchat video minutes later in which he admitted to murdering someone.

An 18-year-old Minnesota man was charged with criminal sexual conduct after he allegedly raped a 13-year-old girl and bragged about the incident on social media.

A 19-year-old Colorado woman was charged with first-degree murder and tampering with a deceased human body in connection to the discovery of her buried newborn in January.

Teen Sues Former School After His Assault Was Filmed, Shared On Social Media

A 17-year-old Ohio teen alleged in a lawsuit that he was sexually assaulted by a former teammate and that his complaints were ignored by school officials.

Bahodir Jamolov, 19, faced drug charges before being arrested in March for multiple charges, including sexual assault and corruption of minors.

Snapchat Spotlight has a $1 million pool to pull from daily to give to its top creators.

She appeals to all parents to check their kids' Snapchat as drug dealers connect through that platform.