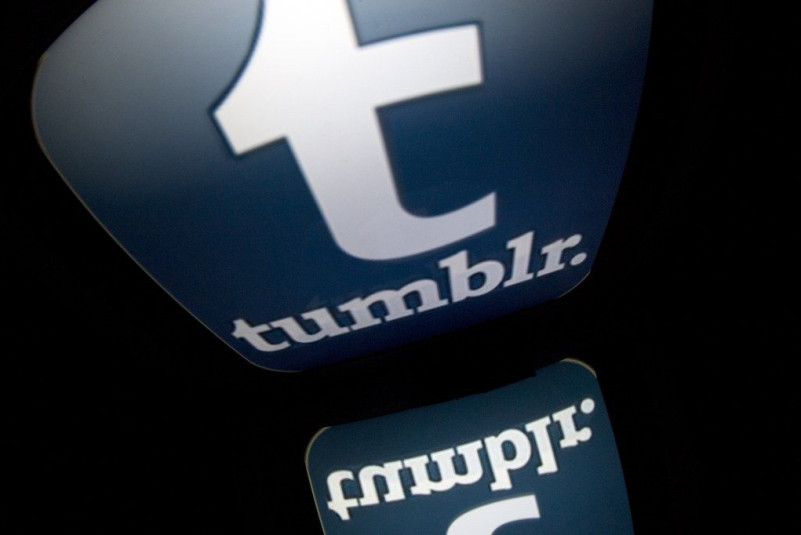 Adrian Wojnarowski has an estimated net worth of $6 million. ESPN suspended the NBA insider recently after his email exchange containing the F-bomb with Republican Senator Josh Hawley went public.

Protests against racial injustice have taken place across the United States after George Floyd, a 46-year-old African-American, was killed in Minneapolis last month.

Elisabeth Moss reveals how her new thriller "The Invisible Man" relates to the horrors women face in relationships every day.

Mark Cuban Net Worth: How The Billionaire Entrepreneur Built His Fortune

“It doesn't matter how many times you have failed,” Cuban said. “You only have to be right once.”

Atlanta Hawks’ power forward Chandler Parsons was involved in a vehicular accident after their team’s practice. He is now under the NBA concussion protocol and will not be joining his team as they face San Antonio on Friday.

Yusaku Maezawa, known for his extravagant lifestyle, is stepping down as Zozo chief executive after its acquisition by Yahoo Japan

A video showed a snake catcher struggling to remove the massive reptile from the shed.

Yahoo Agrees To $50M Settlement To Victims Of 2013 Data Breach

Pending a judge's approval, Yahoo will pay $50 million to some of those affected by its massive 2013 data breach.

Known previously as Squirrel, the Together app is the latest messaging app from Yahoo since the shutdown of Yahoo Messenger.

Yahoo’s new messaging app has an invite-only model and features that are reminiscent of Slack and Discord.

Adrian Lamo, a well-known hacker who was criticized for turning Chelsea Manning in to the federal government, has reportedly died.

A federal judge has ruled that victims of a massive hack that exposed billions of Yahoo users can sue the company over the data breach.

David Karp Net Worth: What Is Tumblr CEO's Value After Leaving Company?

Net worth of David Karp, Tumblr CEO and founder, who announced he would be stepping down Monday.

NerdWallet CEO Tim Chen and Chief Product Officer Tapan Bhat talked to IBT about trying to help millennials "know what they don't know" when it comes to personal finance.

Yahoo Hack: Why You Shouldn't Delete Your Email Address, Account

More then three billion Yahoo account usernames and passwords were exposed in a 2013 breach, but users should consider adding an extra layer of security to the accounts instead of deleting them.

The 2013 hack of Yahoo was far worse than originally feared, compromising the usernames and passwords of billions of consumers. In some cases telephone numbers and dates of birth were also disclosed.

What Companies Can Learn From The Yahoo Hack, From Its Former CiSO

Bob Lord was chief information security officer when Yahoo revealed it was the victim of a massive data breach. On stage at Structure Security, he shared the lessons of that ‘real-life spy story.’

A judge rejected a motion by Yahoo to dismiss a class action lawsuit filed against the company over data a data breach that occurred in 2013.

Katie Couric Net Worth: A Look At TV Anchor's Salary After Her Exit From Yahoo News

The former Today Show anchor had been with the digital platform since 2013.

Why Was Google Fined $2.7 Billion?

Two authors of a recent study discuss the harmful effects of layoffs on children and adolescents — even those whose parents weren’t directly affected.

Tumblr's Safe Mode is an opt-in feature where content that are considered "sensitive" will be hidden throughout the blogging platform.

Recently declassified documents revealed an internet company based in the U.S. refused to participate when compelled by the NSA to hand over data used for surveillance programs.
About Yahoo