Why The Irish Government Must Not Reopen Its Embasssy In Tehran

There is a growing conviction that the recall of EU ambassadors and the closure of Western embassies in Tehran, followed by the expulsion of all Iranian diplomatic staff and their cohorts from Europe and the U.S., would be a more forceful response to the regime's barbarity.

Around half of the residents of Austria, Germany, Greece, Italy and Spain support the immediate cessation of hostilities, even if Ukraine gives up its territories.

The new sanctions package will focus on imposing "massive consequences" on people who bring modern technologies from the EU to Russia, said the European Commission President.

The European Parliament voted to designate Russia as a state sponsor of terrorism on Wednesday.

The E.U. is concerned the Biden administration's Inflation Reduction Act will harm the continent's economy. South Korea has similar concerns.

Based on potential threats observed in war zones in the past, European security officials have raised concerns that firearms can fall into wrong hands.

Apple announced that it will be forced to comply with a new EU law mandating the adaption of USB-C charging in all small electronic devices by 2024.

Iran is facing new sanctions from the E.U. following evidence suggesting their sale of deadly drones to Russia for use against Ukraine.

Malta offers a golden passport scheme, under which wealthy foreigners of any nationality can buy the country's citizenship.

The European Union continues to face a turbulent energy market amid sanctions imposed on Russia.

Europeans’ views of the United States dimmed sharply in the aftermath of the mass shooting in Uvalde, Texas and the overturning of Roe v. Wade by the Supreme Court.

After the assassination of former Japanese Prime Minister Shinzo Abe, world leaders expressed their sorrow and condolences for the loss of a visionary statesman.

The World Bank has changed its forecast for the growth of countries' economies in Europe and Central Asia as the Russian invasion of Ukraine continues. 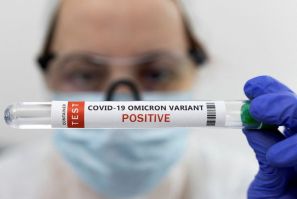 The United States is unlikely to see a surge in Omicron BA.2 cases nationally despite initial fears that a new wave was on the horizon, a former FDA commissioner said on Tuesday. 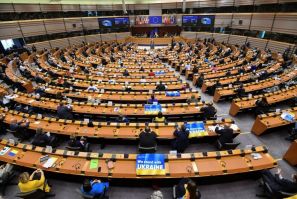 EU Introduces Changes To How Products Are Manufactured And Designed

The European Union introduced a plan to change how products are manufactured and designed with sustainability and economic circularity in mind. 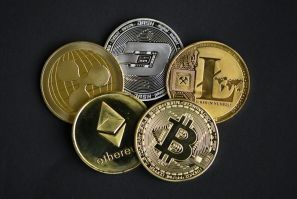 Why Crypto Users Can 'Lose All Their Invested Money' 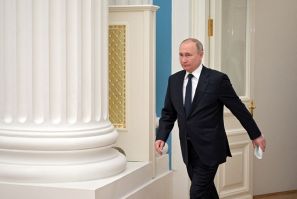 The Russian ex-official remains hopeful of Ukraine and Russia's announced talks at the Belarusian border. 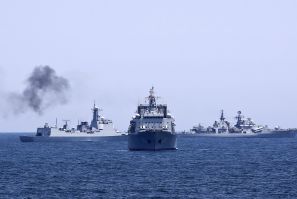 Ireland voiced its concerns about the planned arrival of a Russian naval group that will appear off its Southwest coast for military exercises in February. 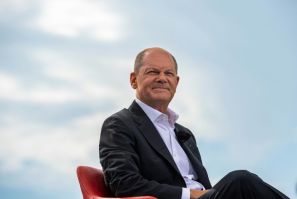 The incoming German Chancellor, Olaf Scholz, shared his intentions during a crisis meeting. 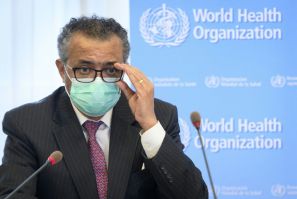 WHO On Precautions The Fully Vaccinated Need To Take