Corpses In Portugal Are Mysteriously Turning Into Mummies, No One Knows Why

In some unfortunate cases, it can take up to decades for the body to fully decompose only after which it can reach a final resting place

With the imposition of a capital gains tax of 28%, the European country may lose its status as one of the world's most crypto-friendly nations.

Why Princess Eugenie Will Split Her Time Between UK, Portugal

One case has also been confirmed in Massachusetts.

Arsenal Gets Fresh Lease In Chase For Neves

Arsenal gets some good news in their pursuit of Ruben Neves.

Cristiano Ronaldo joined Manchester United in the summer of 2021.

WHO On Precautions The Fully Vaccinated Need To Take

World Health Organization Director-General Dr. Tedros Adhanom Ghebreyesus said that various nations have acquired a “false sense of security” that we are nearing the end of the pandemic and that vaccinated individuals are fully protected against Covid.

As the WHO warns that Europe’s Covid death toll could surpass 2 million by spring, the European Union’s recovery from the economic collapse caused by the pandemic has been jeopardized.

WHO Officials Speak Out On Europe's Vaccination Rate

The World Health Organization has stated that Europe is falling behind in vaccination rates, warning that its death toll could surpass two million by the spring.

Gunners Discussing Deal With Wolves For Services Of Ruben Neves

Arsenal has set its sights on Manchester United target Ruben Neves of Wolverhampton.

Cristiano Ronaldo led Portugal to Euros glory in the previous edition in 2016.

Ronaldo Equals World Record: Which Country Has He Scored Most Goals Against?

Cristiano Ronaldo made his senior debut with Portugal in 2003.

The police said the boy appears to have left the house in the early hours Wednesday when his mother and elder sister were still sleeping.

Bruno Fernandes is yet to score in the ongoing Euros 2020. 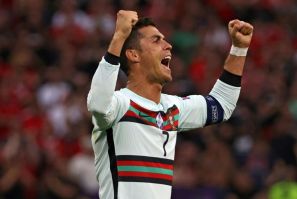 Cristiano Ronaldo has overall scored 106 goals for Portugal since his debut in 2001. 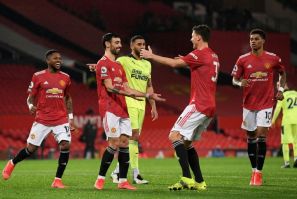 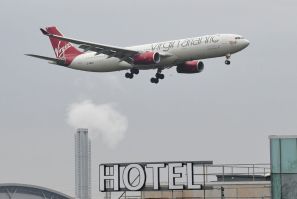 'All We Have Left': Dating Apps On Frontline Of Loneliness Pandemic

'All we have left': dating apps on frontline of loneliness pandemic 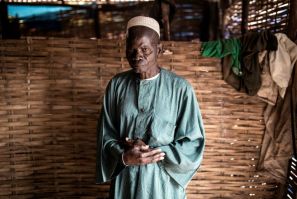 Rebels In Senegal's Casamance Under Pressure After Offensive

Rebels in Senegal's Casamance under pressure after offensive 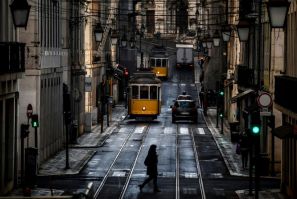