If you like to travel internationally, you need a nomadplug.

Scottish lawmakers opted not to demand an investigation into Trump's finances, amid concerns about how he funded the acquisition of two golf courses.

AstraZeneca said its vaccine is 76% effective after the first dose and up to 82% effective at preventing the virus after the second dose.

He missed much of 2020 so he has no knowledge of how the COVID-19 pandemic changed the world.

Kohli Is Eyeing To Surpass Dhoni In Test Records Ahead Of India vs. England

Virat Kohli has played 87 Tests for Team India since his debut in 2011.

In the video, Naypyidaw-based Khing Hnin Wai can be seen doing a dance workout as a convoy of military vehicles passes behind her on a road near the country’s Parliament.

Working together with Help for Heroes, AVI-8 has launched a limited 500 piece release of their popular Hawker Hurricane Chronograph. The Japanese Quartz driven timepiece takes elements from the standard model, but is smartened up to be potentially more versatile to be worn daily.

UN Court To Rule On Role In Iran-US Sanctions Case

UN court to rule on role in Iran-US sanctions case

The U.K. variant appeared to have independently acquired a mutation that may help the virus evade antibodies in vaccines. 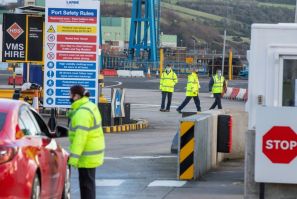 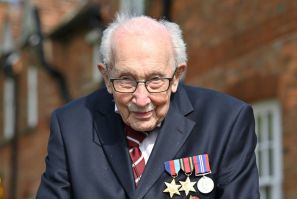 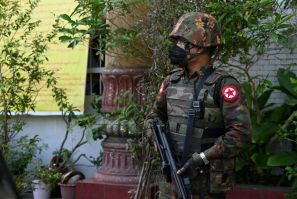 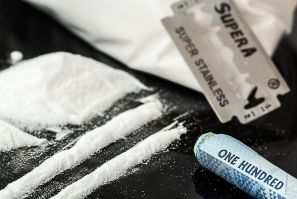 The suspect claimed that he had been working as a drug mule to pay off his debts back home. 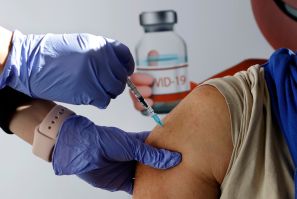 Vaccine vs. COVID Strains: Why You Need A Shot

"You need to get vaccinated when it becomes available, as quickly and as expeditiously as possible throughout the country." 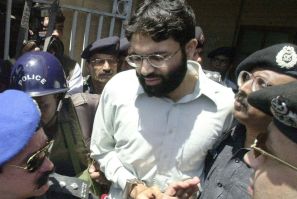 Militant Acquitted Of Pearl Murder To Be Moved To 'Rest House'

Militant acquitted of Pearl murder to be moved to 'rest house' 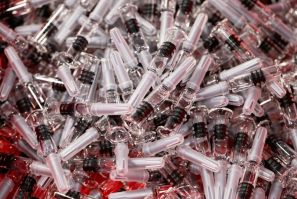 The surge in demand is driven by massive vaccination campaigns by countries around the world to control the spread of coronavirus.
Latest news
Indonesia Detains British Woman On Terror Suspect List
What A Dummy: Apology For K-pop Star Who Hugged Nazi-era Mannequin
How Iran Lured A Dissident From France To Execution
Australia's Perth Battles Bushfire Amid Virus Lockdown
Japan Says EU Export Curbs Delaying Its Covid-19 Vaccination Plan
EDITOR'S PICK