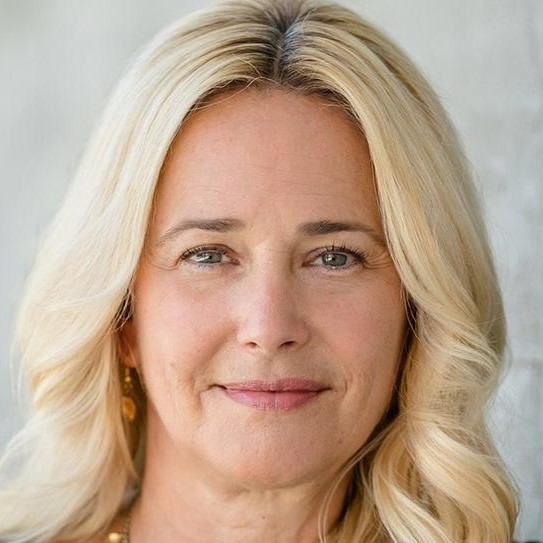 Roughly 55 million Americans are over the age of 65 and many of these people who were born at the peak of the baby boom will be reaching the 65-year-old milestone this year.

The EV Future And Its Local Promise

Wall Street Rally: How Long Will It Last?

The sustainability of the rally depends on macroeconomic conditions at home and abroad that set the parameters for central bank liquidity policies.

The obvious answer is that America wants to re-assert its leadership in Asia by strengthening economic, political and military ties with its democratic allies in the region.

The Las Vegas Raiders have given Colin Kaepernick an opportunity to fulfill his NFL comeback dream.

Colleges and universities are sending out acceptance letters to their incoming class of undergraduates. It’s an exciting time for everyone involved, but what about the money?

The Seattle Seahawks have cut ties with Levi Lewis.

Now is the time to establish goal-oriented educational campaigns, business models and policies that reimagine our global relationship with waste and pollution.

Some 19% of Americans reported getting a new pet during the coronavirus pandemic.

So Many Tweets, So Little Time

While the war gets uglier, China is facing blowback from the rest of the world as the country refuses to repudiate Moscow.

While we continue to innovate in the clean energy sector, the distribution of that energy is stuck in the twentieth century, dependent on outdated, failing infrastructure and large, entrenched...

One of the things behind the Wall Street sell-off is inflation, which is running at a 30-year high.

Where Is The Bottom On Wall Street?

That's a difficult question to answer, as none has the perfect foresight to determine where the market will be trading tomorrow, a month, or a year from now.

War Destroys Culture, We Should Use Technology To Preserve It

By using the cryptographic technology that supports NFT’s, we could turn cultural artifacts into digital collector's items that can be observed, shared, and enjoyed for generations to come.

Amazon Is Turning Into A Tale Of Two Companies

Amazon's web services keep growing at robust rates to this day, but its e-commerce business is begging to grow slower.

Warren Buffett Says Markets Have Turned Into A Casino. Is he Right?

Many recent studies have revealed that DNR orders can mean that the suffering patients do not get the care and attention that they desperately need.

A Full List Of Investigations Donald Trump Faces In July

Brittney Griner Supporters Gather In NYC Ahead Of Trial In Russia