"The nerd in me looked that far ahead, as far as he could look, before we started writing this movie," director Dan Trachtenberg said.

Scientists from the University of Bristol found that animals can feign death for long periods of time to avoid being consumed by predators.

The Godzilla wasp is now the first known Microgastrine to dive underwater to target its prey.

Top Underappreciated Xbox One Bangers That Are Worth A Second Look

We decided to take one more look back and dive into some of the Xbox One’s hidden gems, underrated titles, and games that warrant more than a second look. Here’s our top picks, and where to get them.

Asian Snakes Spotted Disemboweling Toads Instead Of Swallowing Them Whole

It is the first time that this particularly gruesome feeding behavior was observed.

Add "Deathloop" from Arkane Studios to the list of games that will be delayed due to the COVID-19 pandemic.

Scientists have come across one of the oldest evidence of an extraordinary predation event. They discovered an ancient fossil that shows a squid-like creature attacking a fish.

Scientists Predict How Dinosaurs Like Tyrannosaurus Rex Ran After Their Prey

Scientists are using birds to figure out how dinosaurs like the T. rex may have walked and run.

Slow-motion footage shows that flattie spiders spin like figure skaters and faster than any other land animal.

Humans Kill The Very Animals That Help Them

Humans demonize predators and scavengers — but need them.

Scientists have identified 18 new species of pelican spiders, also known as assassin spiders for the brutal way they prey upon other spiders.

T. Rex May Have Used Its Tiny Arms For Slashing Prey

A paper presented at the annual conference of the Geological Society of America suggests the arms' short length and reach of the Tyrannosaurus rex would have actually been an asset when dealing with prey at close quarters.

Dolphins Have Been Decapitating Their Prey, Say Scientists

For some reason, dolphins are biting the heads off of their prey.

Scientists found a dinosaur with a weird head shape, and they are trying to make sense of it in terms of marine reptile evolution.

A spooked snake regurgitated its meal to get away from a couple of humans. Its prey, another snake, was still alive and managed to wriggle away.

For the first time, we have footage of narwhals using their unicorn-looking tusks, and the arctic whales are using them as weapons.

Saber-toothed tigers went extinct as their food disappeared at the end of the last Ice Age, and it looks like modern big cats could go the same way, thanks to humans. 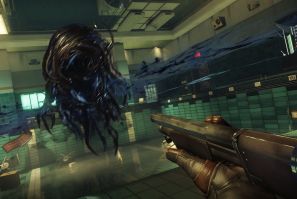 ‘Prey’ has just been released, and a recently found glitch will help you get started with the game. Want infinite crafting materials for upgrades? Here’s how to do it. 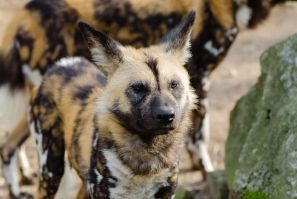 Wild dogs steal a meal from cheetahs by taunting them, bouncing around and laughing like little creeps to scare away the fast cats. 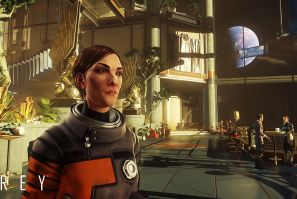 ‘Prey’ is headed to PC, PS4 and Xbox One next week, so Bethesda has revealed the game’s system requirements and file sizes for eager players. Get the full details here. 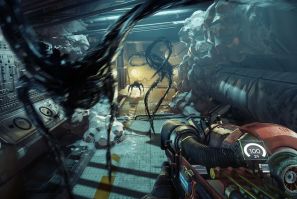 Bethesda will release one-hour gameplay demo for its upcoming title 'Prey' on April 27. Here's where you can download the game. 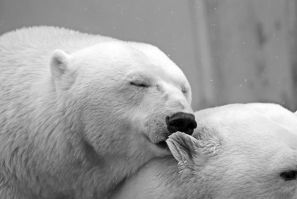 Polar Bears Use Scents On The Wind To Hunt

Polar bears taste-test different streams of wind until they find one carrying the smell of a juicy seal, but climate change is threatening how they hunt.

'Prey' Demo Comes To Xbox One, PlayStation 4 This Month

A demo for the upcoming first-person shooter 'Prey' will come to consoles later this month. 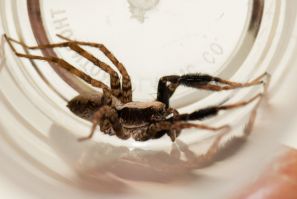 Do Spiders Have A Romantic Personality?

These spiders all have different ideas of what constitutes romance.
Latest news
Why Predators Don't Abound In Prey-Rich Ecosystems
Algae To Blame In Whale Mass-Grave Mystery
How Cats Are Designed By Nature To Be Near-Perfect Predators
Giant Kraken Lair Found: Did the Sea Monster Really Prey on Ichthyosaurs?
Killer Beetle: Case of David Eating Goliath
EDITOR'S PICK