CEO and Founder of Modern Health 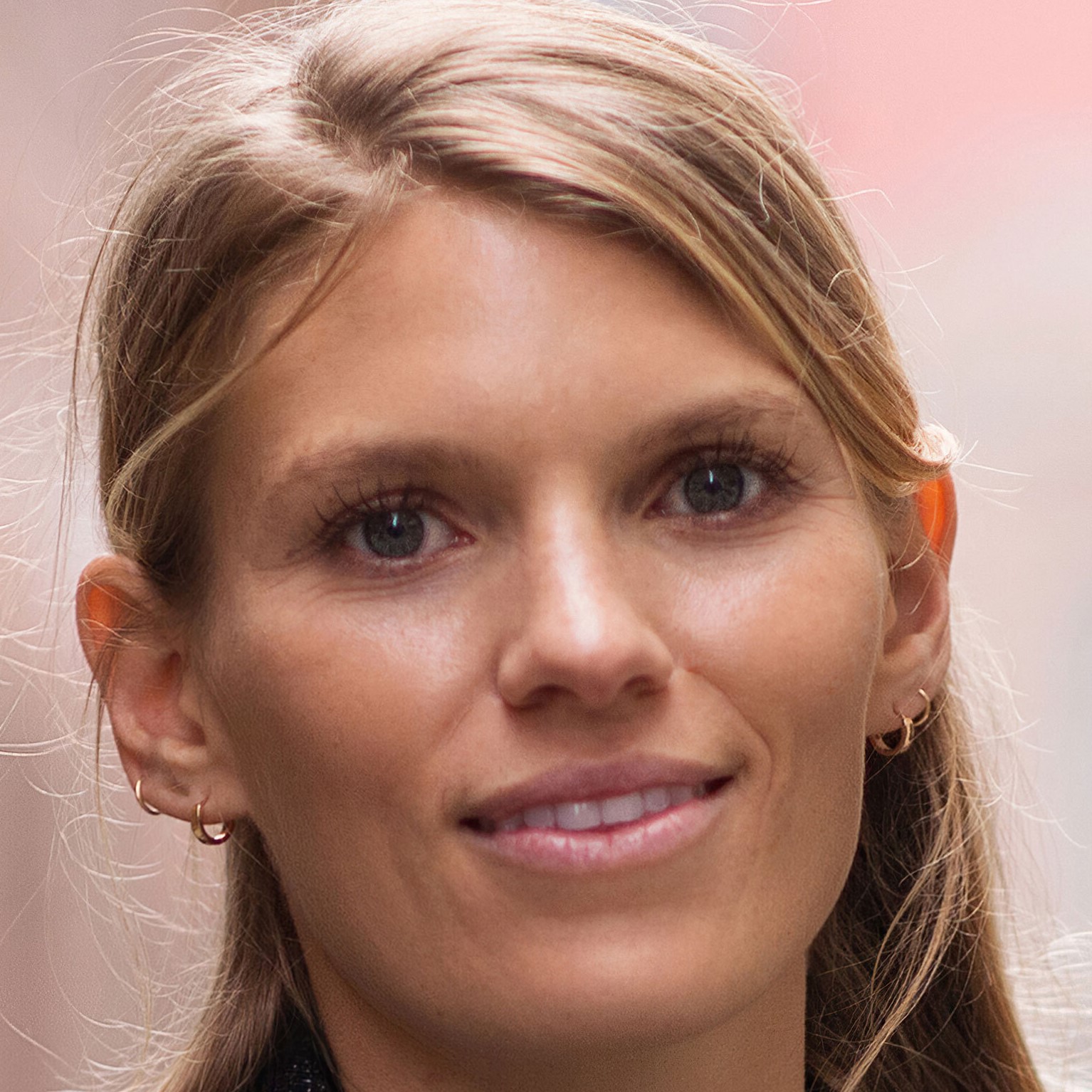 Prior to starting Modern Health, Alyson held leadership roles that include health industry strategy consulting at PricewaterhouseCoopers, healthy behavior change management at Keas (acquired by Welltok), and partner point solution integrations at Collective Health. She graduated from Johns Hopkins University with a degree in Global Environmental Change and Sustainability. Alyson has been named to the Forbes 30 Under 30 and Fortune’s 40 Under 40 lists and is currently an advisor to the startups Chorus Meditation, Dorsal Health and OfficeTogether.

Alyson Watson founded Modern Health to empower employers to lead the charge in acknowledging that mental health is just as important as physical health and to help expand the availability of mental health services with virtual and web-based programs that companies could offer to their staff. She had learned through her own experience that knowledge of our own mental health and where and how to get help with it is not just important but something that is sorely missing in our society at a time when we need it more than ever.

As its website states, “We see things differently at Modern Health. Our mission is to destigmatize mental health care, break down barriers to access, and give everyone the tools they need to build resilience, proactively engage in their mental health, and get the clinical support they need when they need it.” All of which relies on a foundation of educating people about mental health -- and impacting Social Capital in a fundamental way.

Modern Health culminates Alyson’s dream of starting her own company. How that dream turned into Modern Health, specifically, though, took what seemed like a roundabout route at the time but, in retrospect, led her to exactly where she needed to be to create it.

She was told in order to succeed she had to move to move to Silicon Valley, so she packed up everything and booked a one-way ticket to San Francisco in hopes of making all her entrepreneurial dreams come true. But it soon spiraled into disaster. She quickly lost her fist job, her boyfriend broke up with her, her apartment flooded and she found herself with no place to live. Understandably, she quickly became incredibly anxious and depressed, turning to whomever could help.

“I had friends and family around me who encouraged me to keep going, but many people don't [have this level of support],” recalls Alyson. “That's when the light bulb went off for me that there had to be a better way to proactively engage people in their mental health.”

In fact, as she came to realize, there is a shortage of therapists globally, and most therapists don't accept insurance because the reimbursement rates are so low.

“What ends up happening is that who sees a therapist is based on who can afford one, not clinical need.”

Looking back to her upbringing, her interest in health was almost a given, as the daughter of two physicians. However, it was her own personal struggles that kindled her interest in mental health. She knew from experience that finding a practitioner, much less paying for services, is challenging.

So, Alyson designed Modern Health to enable people to be proactive about their mental health before they reach a crisis point. The traditional path to a mental health provider can be byzantine; Modern Health, by contrast, engages people the way they are accustomed to accessing information today -- on a mobile device, in real time, with the ability to customize. Alyson says it "makes mental health cool."

Modern Health, which is based in San Francisco, combines virtual one-on-one access to therapists and coaches with digital content like guided meditations. Headcount tripled in 2020 to over 140 people, revenue has multiplied by 25 times in 18 months and the customer base has doubled over the past year. Its clients include such major employers as Electronic Arts, Pixar and Lyft. Customers pay a monthly fee on a per-employee basis.

The startup was founded in 2017 and caught on quickly. Explains Alyson, “It’s about getting early adopters who believe in your mission and take a chance on you. Having them have a good experience and also giving us feedback on our product and our platform allowed us to iterate much faster. You get those first customers by sharing the mission and vision with them and pushing them to take a chance. Once they've had an amazing experience with Modern Health, that drives more customer referrals.”

Perhaps not surprising, the pandemic was the biggest source of employee angst throughout 2020. But Alyson has pointed out it was far from the only one. Racial injustice issues took center stage last June after the killing of George Floyd by a police officer sparked nationwide protests. And November’s presidential election caused considerable stress and anxiety.

“One of the things we’ve seen this past year is mental health has become a top priority for every employer across the board across every industry,” Watson has said, noting that the average user is spending 50% more time on the app than before the pandemic. “There are not enough therapists on planet Earth to meet the demand we’re seeing.”

Nor are she and her staff immune to the stress. As she explained in an interview on CNBC, she initially tried rallying her employees, indicating that this was their time to shine and that “we need to go 110%.” But, given the anxiety she started experiencing personally with the new remote reality and knowing that times were even harder for people with kids, Alyson realized she needed to convey to employees that their own mental health comes first. And that she needed to be open as an example herself. So, she told her employees what her own struggles were and how she was coping with them. “While I’m nervous to share all of this, I feel obligated to feel vulnerable knowing that my team has my back,” she explained.

She then advised them: “Whether that is eating healthy, getting exercise, turning OFF technology for some time in the day, meditating, spending time with your kids, your significant other, your family -- now is the time to do it. Commit to it. The team needs you to commit to it. For yourself and for each other.”

She likens this approach to flight attendants reminding passengers that, in the case of an emergency, they need to put on their own oxygen mask before assisting their kids.

We liken it to exhibiting the ultimate Social Capital -- caring for others first and letting the profits follow.