Republican presidential aspirants find themselves in a five-way tie at the top, while the Democratic side remains more or less settled.

Skills offer a way for hiring managers to evaluate a job candidate, but Hillary listed none for the American people to consider.

GOP Debate As Reality Show: No Rose For Fiorina?

With as many as 20 potential GOP candidates, Fox News will use poll numbers to limit the debate. Fiorina and Santorum might not make the cut.

For Republicans, the struggle against Islamic State presents a challenge and a conundrum.

What Do Clinton, Fiorina Mean For Women's Issues In 2016?

Women don't vote based on gender, so Hillary Clinton and Carly Fiorina need to stick to policy.

Santorum To Make 'Big Announcement' On May 27

The former Pennsylvania senator would be making his second bid for the White House if he announces a run.

RandPaul.com was previously a fan site for supporters of the U.S. senator, but Paul's tech-savvy campaign grabbed it.

Carly Fiorina And Silicon Valley Don't Agree On Much

Carly Fiorina was once a tech CEO, but many in the industry don't believe she understands the issues they face today.

“Carly Fiorina failed to register this domain, so I'm using it to tell you how many people she laid off at Hewlett-Packard.”

What Happened With Carly Fiorina At Hewlett-Packard?

The newly declared presidential candidate has a controversial background in Silicon Valley.

The former CEO of Hewlett-Packard says her business experience makes her qualified for the Republican nomination for president in 2016.

A decade after Fiorina left HP her legacy is still the subject of vigorous debate.

"Conflict of interest"? Carly Fiorina's remarks at a conservative conference showed the Clinton Global Initiative may be a political problem for Clinton.

HP's CEO Meg Whitman thinks the company can turn itself around by 2016. But HP, or parts of it, could become takeover targets. 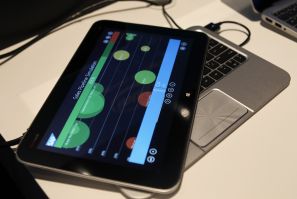 HP (NYSE: HPQ) CEO Meg Whitman has had a year to devise a turnaround strategy. Here are five things she must deliver. 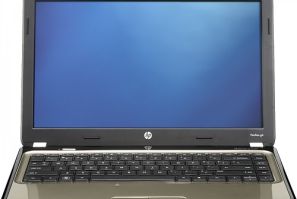 Shares of Hewlett-Packard Co. (NYSE: HPQ), the No. 1 computer maker, fell as much as 5.6 percent Wednesday, ahead of its expected announcement of second-quarter results.

Shares of Hewlett-Packard Co. (NYSE: HPQ), the No. 1 computer maker, were largely unaffected by a report it would fire as many as 25,000 employees as part of cost-cutting measures. 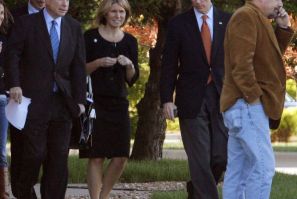 The aide-turned-author, who is portrayed in the HBO movie Game Change, has a short list of potential female running mates she'd like to be considered for the 2012 Republican ticket.