Zachery Ty Bryan Released On Bail A Day After Arrest

"Home Improvement" star Zachary Ty Bryan was released on $8,500 cash bail a day after he was arrested for allegedly strangling his girlfriend.

7 Easy And Fast Ice Makers For Cocktails Under $15

Ice-cold cocktails coming right up! All thanks to these ice makers that are under $15.

Best Smart Thermostats For Your Home In 2020

Here are some of the best smart thermostats for your home in 2020.

Let these smart thermostats make you feel comfortable every time you're home.

Here are six heavy-duty gas-powered generators that you will need in the event of power outages.

Former HGTV host was sentenced to three years in prison after being convicted of child molestation.

Lowe's To Close Over 50 Stores

Lowe's is closing underperforming stores across the U.S. and Canada as part of reassessment strategy.

How A Doctor's Keen Eye Helped Save An Unknown Woman

Dr. Erich Voigt, a New York-based ear, nose and throat surgeon, happened to be watching a television show when Nicole McGuinness, 32, of Havelock, North Carolina, appeared on it and he instantly knew something was not right.

Christina And Tarek Focus On Parenting After Split

Their children are featured the most on their Instagram pages.

How To Use Apple Single Sign-On With Apple TV, iPhone & iPad

Apple has launched its single-sign on feature for iOS, which allows users to enter their TV provider username and password once to get all content access across different video apps included in their subscriptions.

Halloween 2013 TV Specials: When And Where To Watch Halloween-Themed Episodes Of Your Favorite TV Shows

Americans Getting Up-To-Date With Their Mortgages

Jonathan Taylor Thomas: Where Is He Now?

Forget Groundhog Day! This Is The Real First Sign Of Spring

Home improvement stores announced how many seasonal workers they'll be hiring this spring.

Lowe's Prepares For Its Peak Season With 54,000 Hires

Spring is the holiday shopping season for home improvement retailers. Lowe's says it's hiring 54,000 this year. 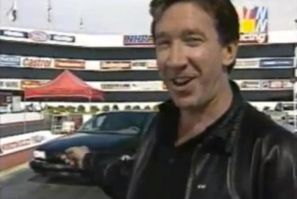 A man claiming to be Tim Allen's son reportedly stole his prized car and drove it to Denver.

Who Is Vicki Naggy? Facts About The 2012 HGTV Dream Home Winner [PHOTO]

Vicki Naggy from Acme, Penn., has been revealed as the winner of the HGTV Dream Home 2012 Giveaway. She has won a beautiful modern rustic ranch home in Utah, a perfect getaway for people looking for an outdoor adventure. See her photo here. 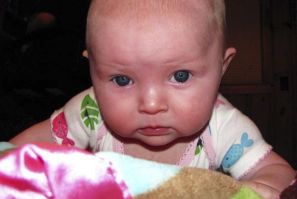 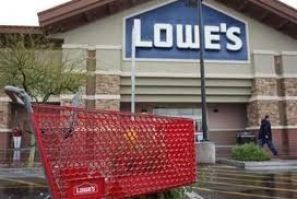 Some analysts claim the closing of more than 20 Lowe's home improvement chain stores is a positive development. 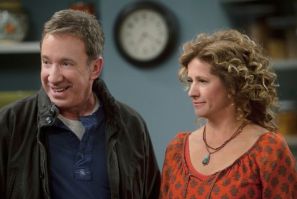 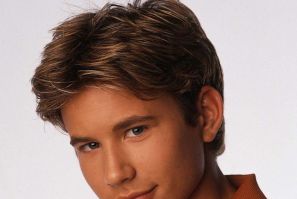 We've learned to keep expectations of our child stars low, but Jonathan Taylor Thomas reminds us that hope can spring eternal even as the fountain of youth runs dry. The youngest star of 'Home Improvement' and the voice of Simba in 'The Lion King' not only looks like a million bucks, but he's miraculously avoided the trappings of early stardom: Taylor Thomas does not appear to have a mugshot on file, and has attended not one but two Ivy League universities (Harvard and Columbi...
Latest news
Home Depot flexes muscles against Lowe's
Home Depot outshines Lowe's, raises outlook
Home Depot spring seasonal hiring on par with 2010
Home Depot gives lackluster outlook for next year
Home remodels, but not home sales, seen rising
EDITOR'S PICK