Court OK Of $25 Billion Mortgage Deal To Be Sought Monday

The $25 billion settlement between five large U.S. banks accused of abusive mortgage practices on the one side and federal and state government officials on the other side that was announced Feb. 9 will be filed in federal court on Monday, people familiar with the matter said.

A previously announced $25 billion settlement between five major banks accused of abusive mortgage practices and government officials will be filed in federal court on Monday, people familiar with the matter said late Friday.

BofA in side deal with government on mortgage foreclosures: WSJ

Bank of America, one of five banks in $25 billion settlement with the government over foreclosure practices, has struck a side deal that will allow it to reduce penalties in return for bigger cuts to borrowers' mortgage balances, the Wall Street Journal said.

My dear Aunt Louise’s husband of 52 years was dying.

Bank of America, N.A., fraudulently sought to limit home-owner mortgage modifications under the Home Affordable Modification Program so as to avoid millions in losses, says a whistleblower complaint unsealed in federal court Wednesday.

U.S. 15-year fixed-rate mortgage declined to a new record low of 3.13 percent in the week ending March 8, according to Freddie Mac.

Bank of America NA prevented homeowners from receiving mortgage-loan modifications under a federal program in order to avoid millions of dollars in losses while benefitting from financial incentives for participating in the program, according to a complaint unsealed in federal court Wednesday.

President Barack Obama on Tuesday announced a cut in fees on many government-backed mortgages that he said could help millions of homeowners refinance, part of an election-year push to boost the shaky housing market.

As of Sunday, seven companies have pulled their advertisements from Limbaugh's radio show after the conservative commentator called a Georgetown law student a prostitute and insisted she post online sex videos if she wanted free contraceptive coverage.

A U.S. Justice Department inquiry into the packaging and sale of home loans by the biggest U.S. banks casts a wide net and appears to significantly overlap with other enforcement efforts, according to people who have viewed subpoenas sent to the firms.

The Month in Housing: Is February's Recovery Real?

There were signs of improvement in U.S. housing data released in February, but warmer weather could have been as much of a factor as strengthening market fundamentals, according to industry experts.

U.S. 30-year fixed rate mortgage rates fell to 3.90 percent in the week ending March 1, down from 3.95 percent in the prior week, according to Freddie Mac.

Bank of America Corp. is planning to introduce a monthly fee for its customers holding checking accounts unless they agree to bank online, buy more products or maintain certain balances, the Wall Street Journal said. 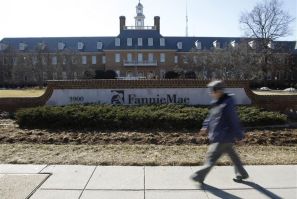 Like scorned lovers, Bank of America (NYSE:BAC) and Fannie Mae, the government-controlled mortgage giant, are having a very public falling out. 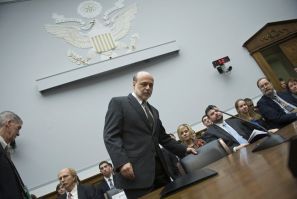 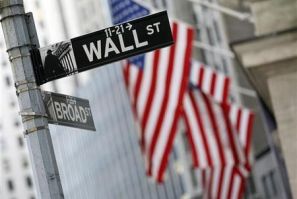 Goldman Sachs Group Inc., Wells Fargo & Co. and JPMorgan Chase & Co. have been warned by the Securities and Exchange Commission that they might face inquiries tied to mortgage-backed securities offered to investors several years ago. 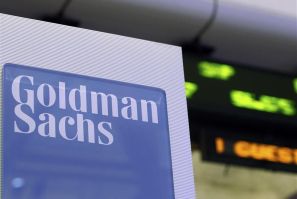 The Securities and Exchange Commission notified Goldman Sachs Group Inc that it may file a civil case against the bank related to a $1.3 billion offering of subprime mortgage securities, Goldman said in a regulatory filing on Tuesday. 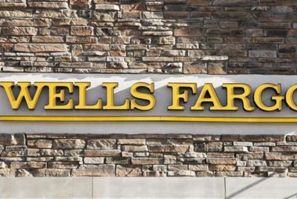