Qantas’ Seven-Hour Flight To Nowhere Sells Out In 10 Minutes

Australian airline Qantas joins the list of airlines offering flights that depart and end at the same airport as international travel remains restricted.

British Airways had operated the iconic 747s for 50 years.

The carrier wants to get rid of 6,560 positions of the 41,000 at Air France, and 1,020 positions of the 2,420 at Hop!, according to a statement issued after meetings between managers and staff representatives.

About 20% of the airline’s workforce will be cut

Virgin Australia is scheduled to find a new buyer at the end of June. 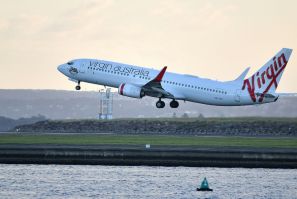 Virgin Australia Airlines filed for bankruptcy after the government declined to give the carrier a loan. 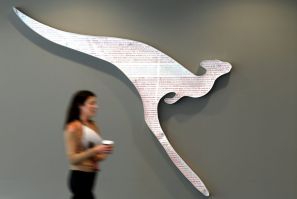 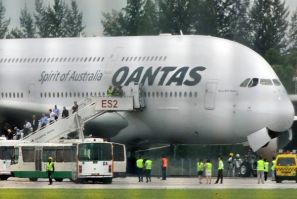 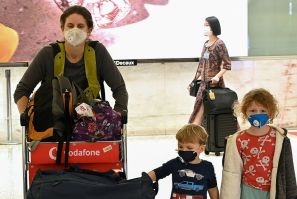 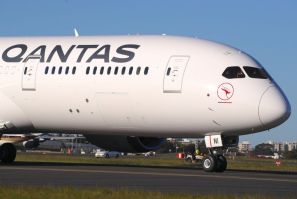 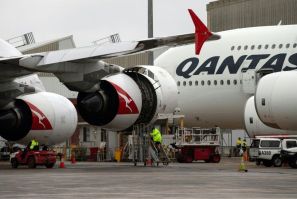