Private sector companies working on sending people into space, but progress is slow.

European Union (EU) plans to put a charge on carbon emissions from airlines are discriminatory and inconsistent with global laws, a meeting of a UN aviation body and non-EU member nations has agreed, an Indian government statement said on Friday.

A 10th person has died from injuries when a vintage plane crashed during a popular annual air show at Reno in the United States, killing the pilot and injuring more than 70 spectators.

The National Transportation Safety Board will investigate the plane that nosedived into the grandstand killing nine spectators and injuring 69 at a Reno air race.

New investigations reveal that the World War II-era plane that crashed at the Reno Air Race show Friday, killing nine people, had undergone a radical makeover to increase its speed at the cost of stability.

Astronaut Mark Kelly, husband of wounded Representative Gabrielle Giffords, was scheduled to fly aerobatics in a P-51 Mustang in the Reno air show on Saturday, a Giffords' spokesman said.

The death toll in the vintage plane crash at the Air Race Show in Reno, Nevada, rose to nine on Saturday. The authorities said that the pilot and eight spectators were killed and several others injured.

Nine persons were killed when a vintage plane, flown by a 74-year-old veteran racer and Hollywood stunt pilot, crashed during an air show in Reno.

Ten fatalities reported between the two

Nine people were killed and more than 50 others were injured when a vintage World War Two fighter plane crashed near the grandstand at a Nevada air race, authorities said on Saturday.

Reno Air Race Crash: 'Nothing' Being Ruled Out in Probe; Number of Injured Rises [VIDEO]

A National Transportation Safety Board team will head up the investigation of the crash of a vintage plane at an air race in Reno, Nevada Friday. The pilot and at least two people in the stands were killed' dozens were left injured, several critically. Officials also reported mass casualties.

Friends of an air racer and movie stunt pilot whose plane crashed into the edge of the grandstand at a Reno, Nevada air show Friday night said the pilot, Jimmy Leeward, 74, of Ocala, Fla., was a skilled airman and member of a tight-knit flying community.

Investigators were still trying to find out what exactly caused the World War II vintage racing plane to plunge toward spectators at the Reno air races on Friday.

A vintage World War II plane crashed into a crowd killing 2 and injuring 54 in Reno, Nev., on Friday at the National Championship Air Races and Air Show.

A vintage World War II plane crashed into a crowd and killed at least 12 people in Nevada on Friday.

A plane crash at an air show just outside of Reno, Nev., has caused mass casualties, officials are reporting. Witnesses described a horrific scene, with blood everywhere and people cut in half.

Just as a Russian company announced its big idea to build an orbiting hotel 217 miles above earth, A Russian Progress M-12M cargo ship has crashed nto the Altai Republic failing to reach orbit. 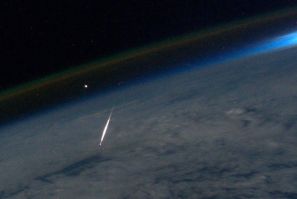 Just as a Russian company announced its big idea to build an orbiting hotel 217 miles above earth, A Russian Progress M-12M cargo ship has failed to reach orbit, according to the Interfax news agency. 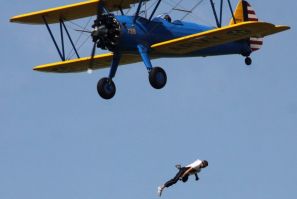 A crowd of 75,000 people witnessed a horrifying moment at the Selfridge, Mich., Air Show on Sunday when a wingwalker, Todd Green, died after falling from 200 feet. 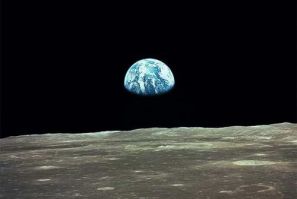 It may take a while to get there, but it seems that the prospect of a space hotel is not that far off as a Russian company announces plans to build an orbiting hotel 217 miles above Earth. 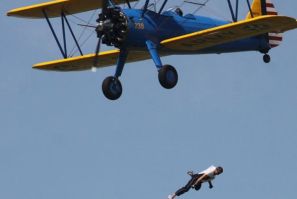 It was a horrific tragedy amid Sunday's the air show where sky divers and stunt pilots entertained thousands of audience at Selfridge Air National Guard base, when a stunt wing walker plunged 200 feet to his death.

The cause of the tragic air crash that killed Red Arrows pilot Jon Egging could be a bird hitting the aircraft says RAF officer.

A wingwalker at an air show near Detroit fell to his death on Sunday, after he tried to transfer from an aircraft to a helicopter and plunged about 200 feet to the ground, officials said. 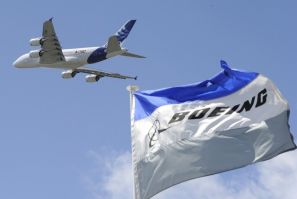 US airlines prep plane orders; AMR said to be close