The hearing involves the extended investigation into the competition between the biggest names in tech.

Zuckerberg Says He Has 'No Deal Of Any Kind' With Trump

Zuckerberg says he has 'no deal of any kind' with Trump

Mark Zuckerberg applied too much sunscreen while surfing, and this prompted Twitter users to react and laugh at the Facebook honcho.

The media giant is the latest and potentially the largest companies to cut ad spending on the popular social media platform.

Tech workers may have to continue to work from home amid the rising number of coronavirus cases, piling more downward pressure on home rents.

Fauci's warning came in response to rising coronavirus cases among young people who have been found ignoring state guidelines on social distancing.

Tech Titan Chiefs To Testify At US Antitrust Committee

Tech titan chiefs to testify at US antitrust committee

Facebook and most other social platforms fall tragically short when it comes to protecting its readers and advertisers from being exposed to, or associated with, such content.

MacKenzie Bezos is the 22nd richest person in the world. With her $36 billion net worth, she ranks fourth on the richest women list of 2020 behind Alice Walton, Julia Koch and Françoise Bettencourt Meyers.

Facebook has been pressured to do more to combat white supremacy and extremism on its social media platforms. 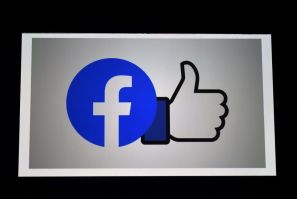 Facebook Says Will Give Priority To Original News Reporting

Facebook says will give priority to original news reporting 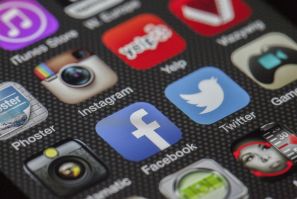 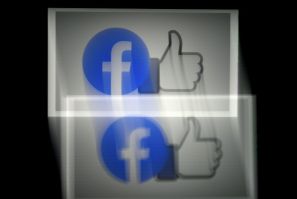 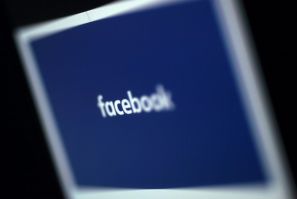 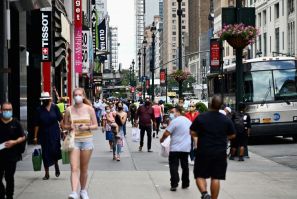 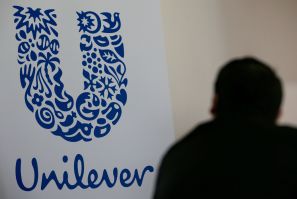 Among other companies pulling ads from Facebook over hate speech are communications company Verizon and outdoor clothing makers North Face and Patagonia. 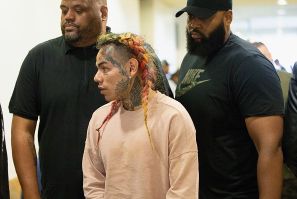