A Disastrous Void: Why The MH370 Public Response Failed

Public relations experts weigh in on the crisis response effort executed by the Malaysian government and Malaysia Airlines.

The missing plane is a reminder that while the ocean isn't literally unfathomable, it might as well be.

Mystery Of Flight MH370: 9 Other Mysterious Disappearances In History

Malaysia Airlines Flight 370 vanished without a trace. Here are nine other mysterious disappearances.

What Happened To MH370? Everyone Knows - Theoretically

In the absence of hard evidence, speculation has flourished. Explanations range from believable to bizarre.

MH370: We May Have To Accept That We'll Never Have Answers

The mystery of the missing Malaysia Airlines flight may never be solved, despite a massive search effort and millions of dollars spent.

Is MH370 Disappearance A Pilot Suicide?

According to one theory, the pilot or co-pilot intentionally took down the plane. Can more be done to ensure passenger safety?

"We cannot grieve because there is zero proof," says one woman whose boyfriend is missing. "It's a giant unknown."

As the traditional Chinese mourning period ends, families of the Malaysia Airlines disaster are still grieving and bewildered.

Technology designed to make it easier to locate downed aircraft may be implemented earlier than expected because of Flight MH370.
Picture Galleries
21 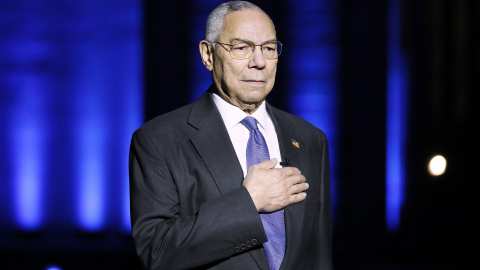 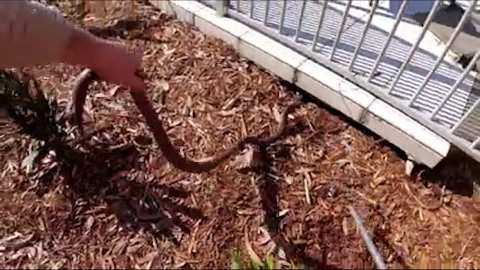 Watch As Man Catches Venomous Snake With His Bare Hands 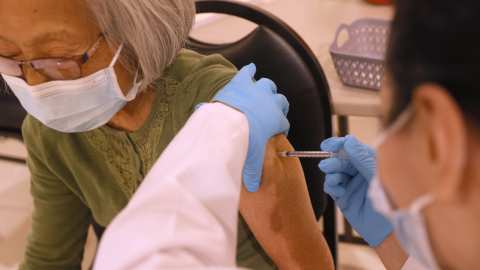 Who Is Eligible For A COVID-19 Booster Shot? Moderna, J&J, Pfizer Vaccines Explained