PepsiCo, Inc. is a global food, snack and beverage company. The Company’s portfolio includes oat, rice and grain-based snacks, as well as carbonated and non-carbonated beverages, in over 200 countries. Its operations are in North America (United States and Canada), Mexico and the United Kingdom.

Microsoft on Thursday evoked the famous Pepsi Challenge marketing campaign when it launched the "Bing It On" challenge, an online blind comparison test in which its Bing search engine goes head to head with Google

Fruit drinks, sports drinks and other beverages with added sugar and calories that could lead to obesity over time can still be bought easily in schools, a new study showed.

PepsiCo, Inc. (NYSE:PEP), the maker of Lay's potato chips, Quaker oatmeal and its namesake Pepsi-Cola, is projected to report lower second-quarter profit as the food and beverage giant struggles to offset rising ingredient costs and marketing expenses with price increases.

Coca Cola To Invest $5B In India To Boost Growth

Beverages giant Coca Cola announced Tuesday that it would invest nearly double the amount of money, along with its bottling partners, to $5 billion by 2020. The investment of $5 billion is higher by $3 billion from the earlier announcement made in November 2011 for a five-year period.

Market data shows the developing world is set to match the First World's rate of consumption of soda and processed food within three decades, a new study says.

Editors of the journal PLoS Medicine said their publication and other medical journals have failed to shine a strong enough light on the influence of food companies on national and global health, and are aiming to correct that with a new series.

New York City mayor Michael Bloomberg's proposal to ban sales of large soda drinks drew swift criticism from beverage makers and retailers, who say consumers should be able to make their own decisions.

All four presidential hopefuls were berated by the bereaved, who demanded that more be done to end the violence that has plagued the country for the past five years.

The General Motors Co. (NYSE: GM), the largest U.S. automaker, said Friday it will not advertise during the broadcast of the 2013 Super Bowl as it shifts its advertising strategy, according to the Wall Street Journal.

The corporate members of ALEC task forces was revealed by the watchdog group Common Cause.

Today, Pepsi reached a deal with Jackson's estate to use the King of Pop's image in their global marketing campaign.

Coca-Cola In Talks To Buy $11.6B Monster Beverage

The Coca-Cola Co. (NYSE: KO) is in talks to buy energy drink maker Monster Beverage Corp. (Nasdaq: MNST), an $11.6 billion company whose shares rocketed more than 20 percent Monday, in what would be Coca-Cola's largest acquisition, the Wall Street Journal reported.

Stocks advanced in choppy trade on Thursday as another batch of positive earnings and a strong housing report put equities on track for a third straight day of gains.

The conservative American Legislative Exchange Council disbanded a task force that had advocated for “Stand Your Ground” laws in states as well as voter identification laws. 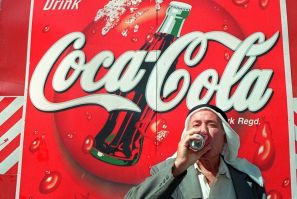 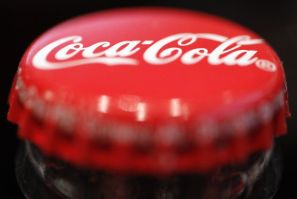 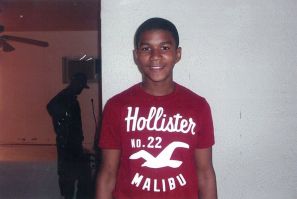 Liberal and civil rights groups have called on leading companies including AT&T and McDonald’s to drop their memberships in the conservative American Legislative Exchange Council.

PepsiCo Inc. (NYSE:PEP), the world's second-largest food and beverage company, claimed the No.784 spot on the IBTimes 1000 list by expanding aggressively in emerging markets and catering to consumers' demand for healthier food and beverages.

Stocks were set for a slightly lower open on Monday as economic data in China and this week's Federal Open Market Committee announcement gave investors reason to pause after a three-day rally. 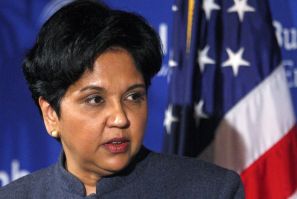 The hiring of Wal-Mart's Brian Cornell to run the Americas food unit and promotion of longtime executive John Compton to the new post of president might be seen as attempts to find a successor to Chairman and CEO Indra Nooyi, who has been mentioned in media reports as a potential candidate for World Bank president. 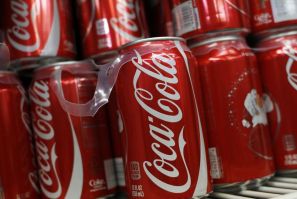 Coke and Pepsi will reduce the amount of caramel coloring in their sodas so they won't be required to add a cancer warning label. However, both companies maintain their products have always been safe.
Latest news
Cancer-Causing Soft Drinks: U.S. Regulators Dispute Watchdog Finding
Cancer-Causing Chemicals Found in Cola Drinks: CSPI
Kellogg to Swallow Pringles for $2.7B
AmerisourceBergen CFO DiCandilo Resigns
PepsiCo to Restructure With Job Cuts
EDITOR'S PICK