Filmmaker and environmental activist James Redford has died after a lengthy battle with liver cancer. James was the son of actor Robert Redford.

From Nixon To Trump: Bob Woodward, Chronicler Of US Presidents

From Nixon to Trump: Bob Woodward, chronicler of US presidents

2020 Chaplin Award Being Given To Filmmaker Spike Lee

Spike Lee is about to join a long line of recipients for the prestigious Chaplin Award when the filmmaker takes the honor at next year's gala.

Prince Andrew disliked the unfair comparison between him and his brother Prince Charles.

Prince Andrew Different From Princes Charles, Edward: ‘Has No Soul’

Prince Andrew is reportedly very different from his royal brothers Prince Charles and Prince Edward because he has no soul.

Check out the nominees for the 2019 Golden Globes, and see our predictions for the winners!

Prince Philip and Queen Elizabeth II favored Prince Andrew over Prince Charles due to a number of reasons.

Prince Charles wasn’t happy with the fact that Prince Andrew was more handsome than him.

The coroner ruled that Kidder had died due to a “self-inflicted drug and alcohol overdose."

Here’s What Leonardo DiCaprio Thinks About Working With Brad Pitt

Leonardo DiCaprio and Quentin Tarantino dish on “Once Upon a Time in Hollywood.”

What’s New On Netflix In September 2017?

“Pulp Fiction,” “Call the Midwife” and “Beauty and the Beast” are just some of Netflix’s new titles.

Check out which are being made into movies this fall!

In an effort to entice foreign filmmakers and compete with South Africa for Hollywood productions, Kenya is offering a tax rebate and other incentives to film crews. 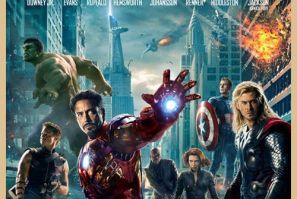 How Did 'The Avengers' Movie End? Everything To Know Before 'Age Of Ultron'

Need a quick refresher since what happened in "The Avengers"? Here’s what our heroes have been up to since we last saw them together. 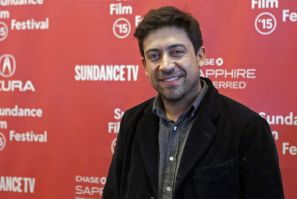 When It Comes To Diversity, Hollywood Lags Festivals

Due to Hollywood's homogeneity, film festivals are sometimes the only chance audiences have to see diverse casts and crews at work. 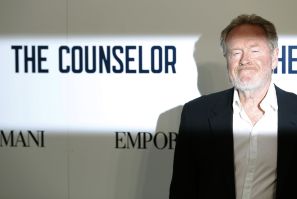 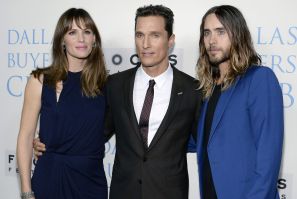 Voltage Pictures is notorious among pirates for suing torrent users who downloaded free copies of "The Hurt Locker" and "The Company You Keep." 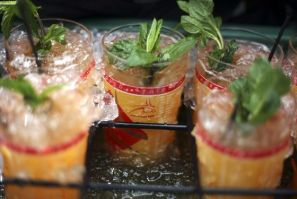 Based off the Kentucky Derby’s own process, a perfect Mint Julep should actually start the night before the big race.

"Gravity" and "American Hustle" each have 10 Oscar nominations and will compete for several top prizes. 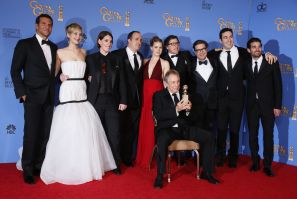 The 2014 Golden Globes kicked off tonight, and we have a full list of all the Golden Globes winners.
Latest news
Golden Globes 2014: Our Predictions, With A Dash Of Wishful Thinking
Guccifer Reveals List Of Recent Hacks
Golden Globe Nominations Embrace The Underdog
Golden Globe Awards 2014: Full List Of Nominations
Alaskan Mine Could Create Jobs, But Controversy Continues
EDITOR'S PICK