The site's claims, however, don't jibe with images released Sunday.

The images were reportedly stolen from a third-party service, not the official Snapchat app.

The company said its ads would not track users like the ones on Facebook and Google do.

Yahoo Wants To Invest In Snapchat At A $10B Valuation

CEO Marissa Mayer looks to spend some of the cash from the Alibaba IPO.

Is Snapchat Worth $10 Billion?

A Silicon Valley venture capital firm, Kleiner reportedly plans to invest as much as $20 million in May, a source told the Journal. Other investors include Google, Facebook, Uber and Twitter, USA Today reported.

Alibaba Values Snapchat At $10B

Snapchat, the three-year-old messaging app, has seen its value swell after rebuffing offers from Facebook and Google.

Facebook builds its own ephemeral messaging app to compete with Snapchat.

Trademark application filings by Snapchat suggest the ephemeral-messaging service may be looking to get into the e-payment business.

In the emails from his undergraduate days, Spiegel refers to women in vulgar terms.

Mark Zuckerberg has been overseeing the project ever since the social-network giant couldn't win over Snapchat's creators.

Snapchat faced a backlash after it was found that the the popular messaging app misled users about its privacy practices.

Rumors circulated for months about a possible purchase of WhatsApp by Google, but Facebook stepped in with a monster offer.

A programmer hacked Snapchat's anti-spam verification hacked in "under an hour."

Seriously, Is Snapchat Worth $3 Billion?

Free-app Snapchat is profitless, leaving many wondering why Facebook made the offer, why Snapchat rejected it, and how much it's worth.

Is Snapchat Raising Another Round At A $3.6 Billion Valuation?

Only four months after raising $60 million in funding, Snapchat, the time-out message app is apparently looking for even more.

SnapHack launched this week, and allows users to save and reopen SnapChat messages even after the timer expires.

The popular and increasingly controversial photo sharing service Snapchat has introduced its social network to an entirely new medium: Video. 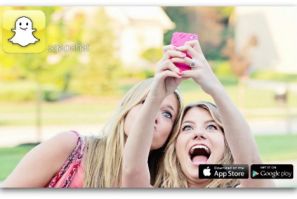 Snapchat, a mobile photo-sharing service that has come under criticism for being little more than a "sexting" app, is set to receive venture capital funding from Benchmark Capital, GigaOM reported Wednesday. 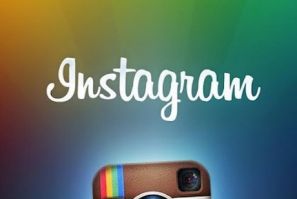 Just prior to its much-hyped stock market debut, Facebook Inc. (Nasdaq: FB) bought the photosharing website Instagram for $1 billion in cash and stock. Now, with the world's biggest social network trading at half its IPO price, Instagram's deal doesn't look as nearly as sweet. 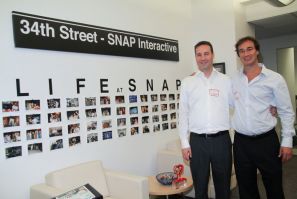