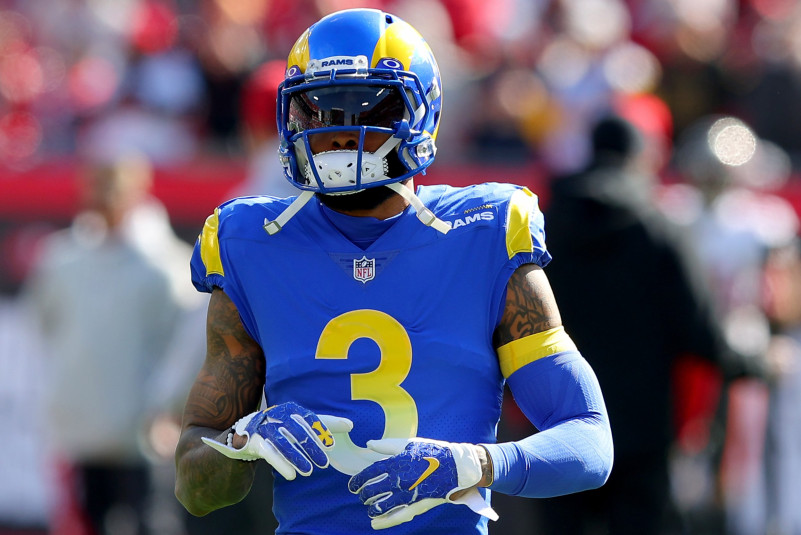 Some of the nation's largest airlines are facing choppy air as contract negotiations with pilot unions are rejected.

The airline plans to replace the first-class seating with new "Flagship Suites" which include privacy doors and lie-flat seating.

Sydney Watson says she cannot understand why fat shaming is a bad thing.

One source reportedly said it was a nail polish remover in the passenger's bag that triggered the incident.

American Airlines and JetBlue on Tuesday went to trial in an antitrust case that revolves around the carriers' Northeast Alliance.

An unruly passenger was arrested after punching an American Airlines flight attendant during a flight from Mexico to Los Angles.

A video recorded on the flight from Philadelphia to Dallas showed the man yelling profanities.

Boom says that it will be able to have flights from Miami to London in less than five hours, which usually takes about nine hours.

American Airlines said the flight cuts are due to staffing concerns and passenger demand.

Michael Lowe claimed that he was wrongfully imprisoned in a New Mexico jail for 17 days after the carrier mistook him for a suspect in an airport burglary.

The man said the airline failed to provide a satisfactory service despite him paying $10K for his round-trip seat from Frankfurt to Texas.

DJ Allegedly 'Harassed,' Forced Out Of American Airlines Flight Due To 'Offensive' Pants

DJ Soda said she plans to avoid American Airlines in the future.

Major airlines and the FAA will meet to attempt to find ways to improve air traffic.

The flight diversion incident came just days after an American flight from North Carolina to Los Angeles was diverted to New Mexico following a threat from a passenger.

The former Miss Universe eventually wore a grey hoodie over her outfit, as seen in the clip posted by her sister via Instagram Stories.

US Travel News: American Airlines To Hire 18,000 Workers In 2022 Amid Flight Disruptions

In an effort to bounce back from the plethora of limitations the pandemic caused for travel, American Airlines announced that it is looking to hire 18,000 people in 2022.

The clip shows a woman, holding her newborn, having a conversation with the flight crew before the aircraft leaves for Philadelphia from Charlotte.

American Airlines Making Big Change At Top: Who Will Be Next CEO?

American Airlines announced its next CEO on Tuesday. Longtime CEO Doug Parker plans to retire but will remain on the board of the company.

How Labor Shortages Are Affecting Airlines Ahead Of Thanksgiving Travel

In what could be the busiest day for airlines since prior to the pandemic, the Transportation Security Administration anticipates checking around 20 million passengers in as Thanksgiving approaches.

American Airlines continues to face major delays and cancellations due to weather and staffing.

A passenger on an American Airlines flight from JFK to John Wayne assaulted a flight attendant Wednesday night that forced the plane to divert to Denver International Airport.

An American Airlines flight was forced to make an emergency landing at New York's LaGuardia Airport after a passenger mistook another traveler's camera for a bomb, a report says.

An American Airlines passenger was removed by the Salt Lake City Police Department.

Best Airlines To Fly 2021: Where They Rank On Price, Fees, Cancellations

While some airlines are well-loved for their reliability, others may be better for those on a budget.

American Airlines, Inc. (AA) is a major airline of the United States. It is the world's second largest airline in passenger miles transported, passenger fleet size, and in operating revenues; third largest, in aircraft operated. A subsidiary of the AMR Corporation, the airline is headquartered in Fort Worth, Texas, adjacent to the Dallas/Fort Worth International Airport.