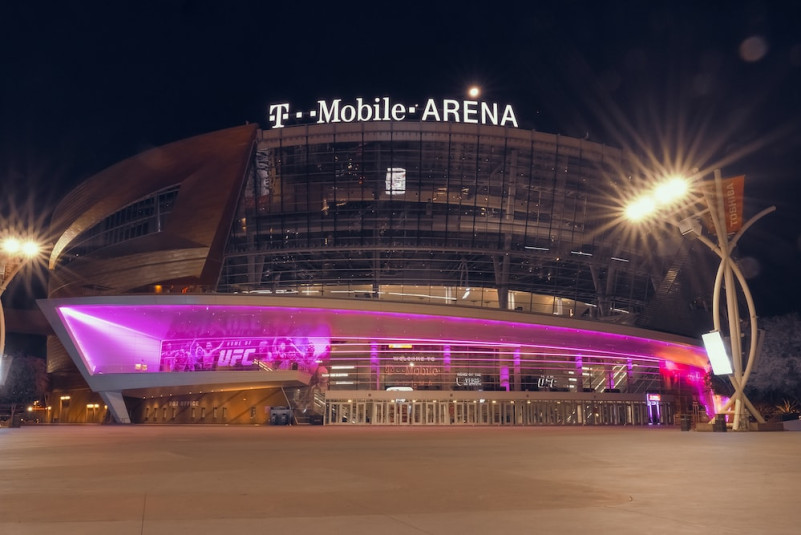 Hacker Accesses Personal Data Of 37 Million T-Mobile Customers; How To Check If Your Data Is Breached

The company has informed federal agencies about the issue and is now collaborating with law enforcement to look into the data breach.

T-Mobile said a November hack caused the data of 37 million customers to be stolen.

Nova Labs has signed a five-year deal with wireless giant T-Mobile and is set to launch Helium Mobile.

Even though the vaccine mandate for businesses with over 100 employees was struck down by the Supreme Court, T-Mobile and other companies continue to require vaccinations.

Telecommunications giant T-Mobile is unveiling a $10 a month live TV  service, offering channels such as Comedy Central, AMC and Discovery.

How To Get The Cheapest iPhone 12

As Apple plans to put iPhone 12 on the market next week, carriers are coveting customers with attractive discounts on the new 5G phone through cell plans.

iPhone 12: How To Get Apple's New Smartphone For Free

Apple recently released the new iPhone 12 series smartphones. Here's how interested consumers can get the new 6.1-inch iPhone 12 for free via carriers AT&T, Verizon and T-Mobile.

Five lucky winners will receive $5,000 from T-Mobile on Wednesday during its #5Gsfor5G sweepstakes.

Softbank owns about 25% of T-Mobile

These are the latest advertisers to drop the conservative host who has questioned the legitimacy of the Black Lives Matter protests.

California dropped its opposition to the merger in exchange for job guarantees and service expansion.

The $26 billion merger between T-Mobile and Sprint is expected to see 30,000 employees lose their jobs.

The deal could close as early as April 1, creating the third largest mobile carrier in the U.S.

Deutsche Telekom Rings In Record Profits Thanks To US

Deutsche Telekom rings in record profits thanks to US

U.S. District Judge Victor Marrero said that the deal would not likely lessen competition in the mobile service market.

Sprint and T-Mobile both see their stock prices jump on news a federal judge will rule in favor of their merger.

List Of Smartphones And Areas In The US With 5G

All four major US carriers are now offering 5G cellular network, check out this list if your area has one.

The trial on the lawsuit against the Sprint T-Mobile merger by various states will start on Monday.

Texas and Nevada announced withdrawal from the lawsuit of states against the Sprint T-Mobile merger and said they will no longer block the deal.

T-Mobile CEO John Legere’s net worth is in the spotlight in the context of news that he is stepping down on May 1 and a regulatory filing that showed him as one of the highest-paid executives in the United States.

John Legere might just be the man to lead WeWork.
About T-mobile