A mosque bombing is the latest atrocity in a terror campaign that has killed hundreds in Nigeria in recent weeks.

Northern Nigeria was hit by several bombings this week, when at least 118 people were killed dozens of others were injured.

Gunmen allegedly stormed two villages in Northern Nigeria and took dozens of girls away. Authorities have not commented on the claims.

The deadly virus has even played a large role in the beautiful game, perhaps postponing the 2015 Nations Cup.

Among the hostages were 10 Chinese workers and the wife of Cameroon's vice prime minister, kidnapped in May and July.

Abubakar Shekau, whose forces are accused of thousands of civilian deaths and kidnappings since 2009, is reportedly dead (again).

Will The Kidnapped Nigerian Schoolgirls Ever Be Found?

Months after the #BringBackOurGirls campaign, the kidnapped children remain in the hands of Boko Haram while the world has moved on.

A senior Boko Haram commander was reportedly killed in a the fighting in Konduga town, about 22 miles southeast of Maiduguri.

Three people were killed by Boko Haram in the border towns of Ashigashya and Kerawa, as almost 500 Nigerian soldiers fled to Cameroon.

The African hair care business has become a multibillion-dollar industry.

US Hopes To Counter China's Influence In Africa With Landmark Summit

The U.S. is set to announce nearly $1 billion in business deals and $60 million a year for peacekeeping training during the US-Africa summit.

A Tale Of Two Nigerias

While Brazil's miserable performance claimed its first casualty, Argentine fans struggled to cope with their team's loss to Germany.

Brazil Embarrassed In First Half Against Germany

Brazil was outscored 5-0 in the first half of its 2014 World Cup semifinal match against Germany. 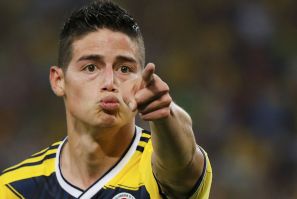 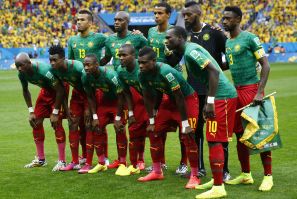 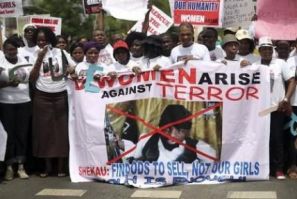 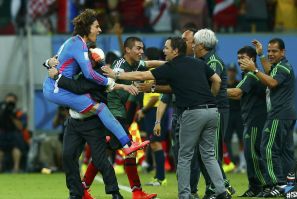 Herrera Comes Up Against Dutch Master

Mexico coach Miguel Herrera and his Netherlands counterpart Louis van Gaal have rejuvenated their respective teams, but one will exit the World Cup on Sunday. 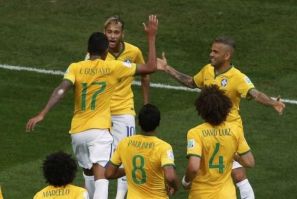 Brazil enters the knockout stage of the 2014 World Cup as the betting favorite. 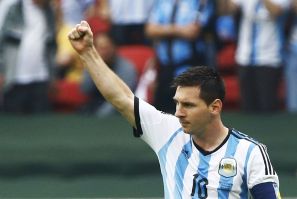 The Best Players Of The World Cup Group Stage

The group stage of the 2014 World Cup has seen several top players make their mark. 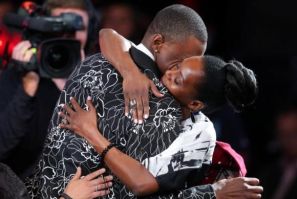