Manchester United have confirmed that there are likely to be several transfers both in and out of the club this summer.

What’s Ahead For African Women In Tech? 'Geekettes' Speak Out

Africa is in the middle of a tech boom -- how are women doing relative to their male counterparts in the sector?

UN Appeals For $6.5B In Aid For Syria

The amount represents half of all global humanitarian aid the U.N. and its partners will require in 2014.

The stage is set for the 2014 World Cup in Brazil with the group stages confirmed. The U.S. will face Germany, Ghana, and Portugal in June.

All eyes turn to the Brazilian resort of Costa do Sauipe on Friday for the group-stage draw for the 2014 FIFA World Cup.

The makeup of the pots for the 2014 FIFA World Cup, means that there is a strong chance of at least one “group of death.”

French Priest Abducted In Cameroon, The Heart Of African Catholicism

French nationals have been targeted before in the region by Boko Haram.

Which Passport-Holders Have The Most Freedom Of Travel?

What passport you hold says a lot more than you may realize about your access to the world.

Chad Isn't An Oil Giant, But It Hopes To Triple Crude Output By 2015

Tottenham continue to be major players in the summer transfer period with the Sept. 2 deadline looming.

Several of the world's top clubs are stepping up their pursuit of elite players.

China’s In Trouble As Chad Cries Over Spilt Oil

The China National Petroleum Corporation has been suspended from operations at one field in Chad.

What The Global Travel Alert Means For Everyday Travelers

The U.S. State Department issued a worldwide travel alert for U.S. citizens Friday, but what exactly does that mean?

In Africa, Gay Rights Activism Can Be Fatal

Nelson Mandela Turns 95: Why Do African Leaders Live So Long?

Mandela has already lived more than four decades longer than his fellow countrymen.

The International Maritime Bureau says that piracy is declining around the world, except off the coast of West Africa. 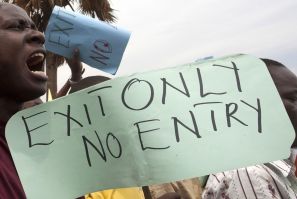 Homosexuality is currently considered a criminal offense in 38 African nations.

Martin Helme, a leading member of Estonia's Conservative People’s Party, said in a TV interview about immigration policy that he doesn't want black people coming to his country. 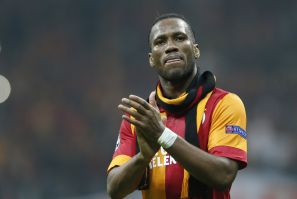 At least 50,000 African migrants live in Turkey, mostly in Istanbul. About one-third of them are from sub-Saharan Africa. 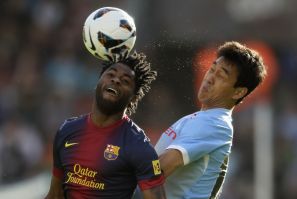 Former Arsenal midfielder Alex Song has discussed reports that he could be set to leave Barcelona. 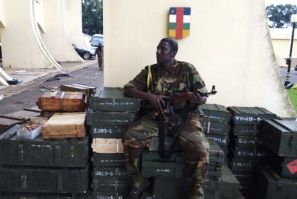 The leader of Seleka rebels who gained control of Bangui said Tuesday that he is suspending the constitution. 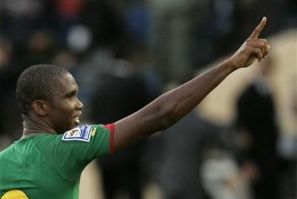 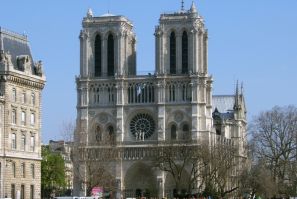