The improvement in the U.S. trade balance that followed the surge of energy exports is a mixed blessing for the U.S. economy.

The national average for gas prices is now at $3.22 per gallon.

Global Oil Demand Will Drop Even More Than Previously Expected

US Equities Higher At Noon Trading, But Pared Back Earlier Gains

U.S. stocks rose on Friday following an 1,860-point plunge in Dow on Thursday

However, Saudi Arabia and Russia have not agreed on a timeline for cuts

Hin Leong, one of the largest oil traders in the world, hid some $800 million in losses

US Equities Plunge, Second Quarter Begins On The Wrong Foot

U.S. stocks dropped on Wednesday to start a second quarter after an unprecedented first quarter

US Equities Drop To Finish Unforgettable Quarter Of Extreme Volatility

U.S. stocks fell on Tuesday to close out a historically volatile first quarter.

Shell Pulls Out Of US LNG Project, Cuts Other Spending

U.S. stocks closed higher on Monday after a volatile rally in the prior week.

US Equities Finish Mixed After Biggest Gain Since 1933

U.S. stocks soared on Wednesday after lawmakers’ agreed on a stimulus bill, but then fizzled after Sanders threatened to hold up package.

US Equities Jump On Hopes For New Stimulus Bill

The Dow recorded its largest one-day gain since 1933. 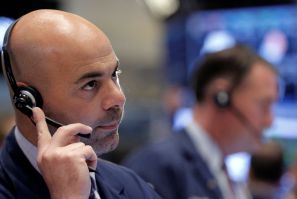 U.S. stocks dropped on Monday despite massive stimulus package from the Fed 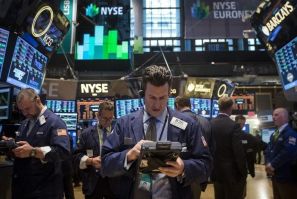 US Equities Finish Turbulent Week With Another Sell-Off 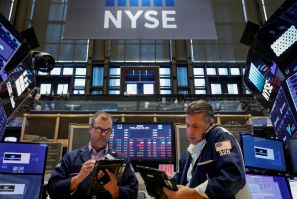 U.S. surged on Monday as central banks vowed to enact measures to fight the economic effects of coronavirus. 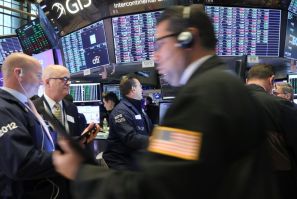 US Equities Surged As Of Noon Monday

U.S. stocks rose on Monday as central banks vowed to enact measures to fight the coronavirus. 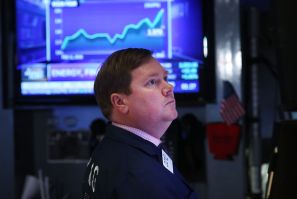 U.S. stocks dropped on Thursday as the CDC confirmed a coronavirus case of unknown origin in northern California 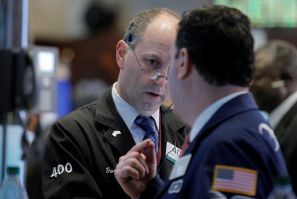