Kristen Bell Back As Narrator On 'Gossip Girl'

Kristen Bell is all set to reprise her role as the narrator for the upcoming "Gossip Girl" reboot.

Emily Ratajkowski turned up the heat by displaying her flawless figure in a sexy bikini while posing for the camera.

'Game Of Thrones' Pilot Episode Was Deemed A 'Disaster' By Makers

Esmé Bianco, who played Ros in "Game Of Thrones," revealed that the whole pilot episode was reshot after being labeled a "disaster."

Kendall Jenner celebrated her 24th birthday by showcasing her flawless skin in a sexy ensemble.

Reese Witherspoon has offered Jennifer Aniston a role in the upcoming season of "Big Little Lies."

Kaitlynn Carter Was Head Over Heels For Miley Cyrus

Kaitlynn Carter has finally confessed her love for Miley Cyrus by writing a heartfelt essay for Elle.

Kylie Jenner and Travis Scott have been spending a lot of time together after their breakup to give a healthy co-parenting atmosphere to their daughter.

Kendall Jenner Turns Up The Heat In Tiny Golden Dress

Kendall Jenner flaunted her flawless figure by wearing a tiny golden dress while heading to her Pre-Birthday Bash.

Kylie Jenner stunned everyone by showcasing two of the most iconic looks for Halloween.

Supermodel Bella Hadid turned up the heat by showing off her modeling credentials and dressing up as Fred Flintstone in a tiny two-piece on Halloween.

Kendall Jenner and Kylie Jenner turned up the heat by posing in skimpy bikini bottoms.

Kendall Jenner Earns More Than Her Sisters On Instagram

Kendall Jenner has outshone all of her sisters in terms of her earning capacity through paid posts on Instagram.

Kylie Jenner seems to be all set for Halloween as she posted some sultry snaps of herself dressed up in a sexy Playboy Bunny costume.

Emily Ratajkowski proves yet again why she is the hottest woman out there by sharing a completely nude snap on social media.

Bella Hadid raised the temperature by sharing a racy picture on social media.

“Supernatural” actor Jared Padalecki was reportedly taken into custody after assaulting a bartender in Austin, Texas. 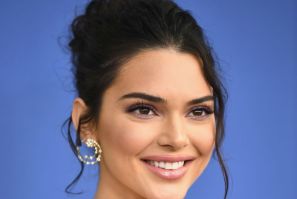 Kendall Jenner, the 23-year-old supermodel, raised the hotness quotient by showcasing her butt on Instagram. 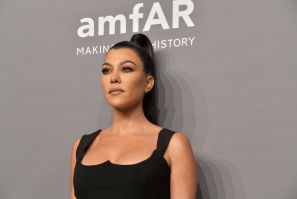 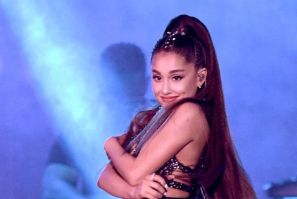 An online marketing research website analyzed the most popular celebrity costume searches over the past month. 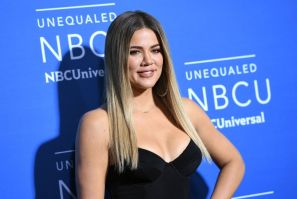 Khloe Kardashian raised the temperature by sharing a sexy picture on Instagram. 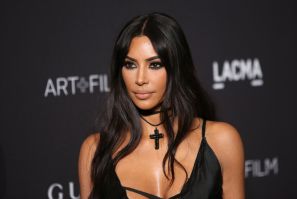 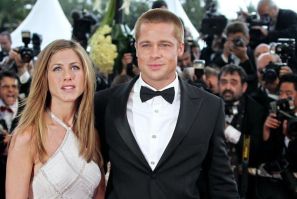 Why Brad Pitt Was Hesitant To Star Alongside Jennifer Aniston

“Friends” creator David Crane has revealed that Brad Pitt was feeling reluctant to act opposite Jennifer Aniston on the hit TV show. 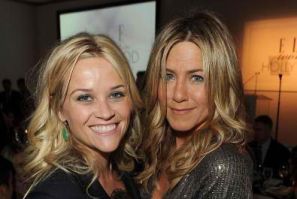