Over 800 Asteroids Could Crash On Earth, ESA Reveals

European Space Agency (ESA) has announced that they have cataloged over 20,000 asteroids, 851 of which pose a threat to Earth.

A sophisticated space-based antenna developed by the European Space Agency (ESA) is designed to measure gravitational waves and possibly decipher encrypted messages from an advanced alien...

NASA Flying Blind In Getting Humans Back To Moon, Congress Says

The second attempt to land humans on the Moon is not ready yet.

Bill Nye: Killer Asteroid Will Hit Earth 'Like Control-Alt-Delete For Everything'

A killer asteroid will hit the Earth, and it is not a matter of “if” but “when,” based on the discussions during last week’s 2019 International Planetary Defense Conference.

A giant asteroid which measures more than 1,000 feet and could wipe out the multiple cities, will fly by near Earth in the next decade.

NASA Dart Mission To Collide With Asteroid In 2022

After the success of Chinese lunar mission, Chang’e 4, in reaching the far side of the moon, India will be sending Chandrayaan-2 to the lunar south pole.

NASA released a photo of a stunning spiral galaxy captured by Hubble Space Telescope on Friday, May 3.

The SpaceX Dragon cargo mission is on its way to the International Space Station (ISS) along with 5,500 pounds of NASA supplies and investigations.

NASA astronomers have created the largest and most comprehensive “history book” of the universe from photographs captured by Hubble Space Telescope over a span of 16 years.

Astronomers observed strange chemistry in a star that is unlike any other star in the Milky Way Galaxy.

New data gathered by Hubble Space Telescope revealed discrepancies in the techniques used to measure the rate of expansion of the universe.

According to astrobiologists, there are 500 habitable planets in the Milky Way galaxy.

NASA's administrator emphasized the significance of planetary defense in protecting people against the possible impacts of asteroids and comets during his introductory speech at the 2019 Planetary...

Technology has advanced since NASA’s Galileo mission that investigated Jupiter’s atmosphere and the causes of its giant atmospheric circulation.

A strange UFO leaving the surface of the Sun was captured in photos taken by NASA, according to a UFO enthusiast.

A malfunction on an electrical distribution unit at the International Space Station may prompt NASA to delay the launch of SpaceX Dragon cargo mission ship on Wednesday, May 1. 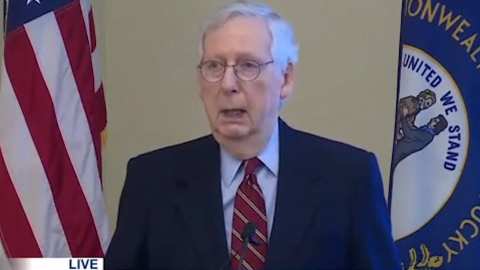 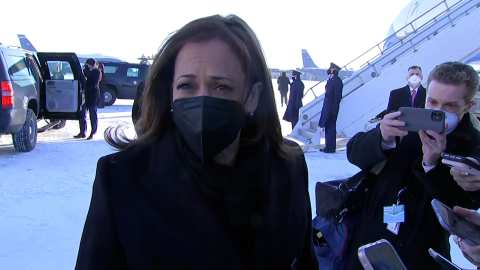 Elon Musk wants McDonald's to accept Dogecoin so much that he'll eat this famous menu item in front of the entire world.

'Risk Of Rain 2': How To Play The Huntress

Here's a collection of tips and tricks on how to play the Huntress in "Risk of Rain 2."

'Risk Of Rain 2': Tips On How To Beat The Final Boss

Dozens Of People Missing After Boat Capsizes Off Florida: US Coast Guard

'The Worst Pain': Unvaccinated Dad Who Died Of COVID Regretted Not Getting Jabbed On His Deathbed

Study Examines What Activities Are High Risk For Contracting COVID-19

Video: Biden Calls Reporter 'Stupid Son Of A B****' Over Inflation Question

The incident happened as reporters were being ushered out of the East Room on Monday.

The Supreme Court will hear arguments in an affirmative action case at Harvard and the University of North Carolina where, Asian-American and white students have claimed to be discriminated against.

Donald Trump Will Throw Ivanka 'Under The Bus' To Save Himself: Mary Trump

Ivory Aquino will play the role of Alysia Yeoh, the transgender best friend of Batgirl in the latest movie.

The 2022 playoffs are giving the NFL its best TV ratings in years.

Denver, Pittsburgh Are Potential Next Stops For Aaron Rodgers

It won't be surprising to see Aaron Rodgers land with the Broncos or Steelers in 2022.

Sean Payton Not Expected To Retire